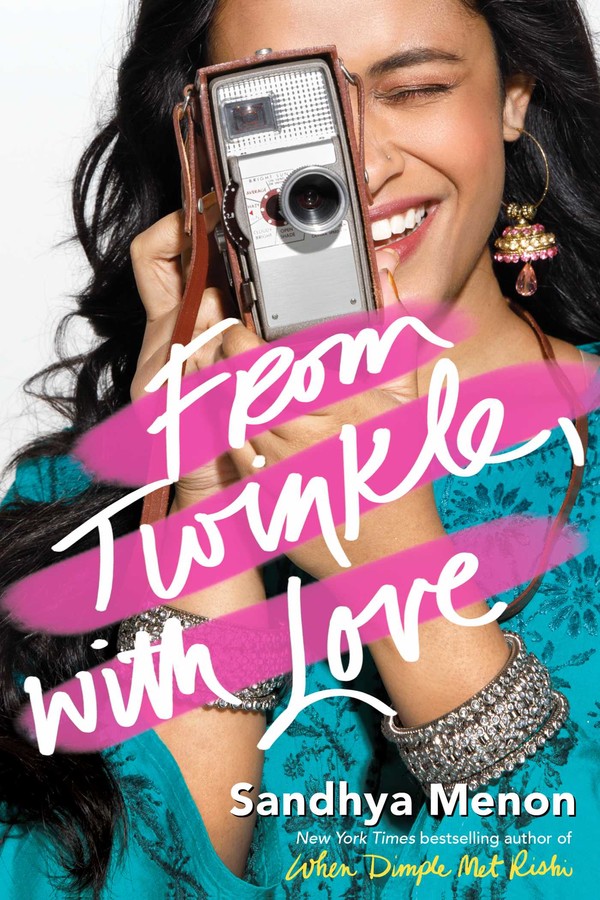 From Twinkle, with Love

By Sandhya Menon
PRICE MAY VARY BY RETAILER

From Twinkle, with Love

By Sandhya Menon
PRICE MAY VARY BY RETAILER