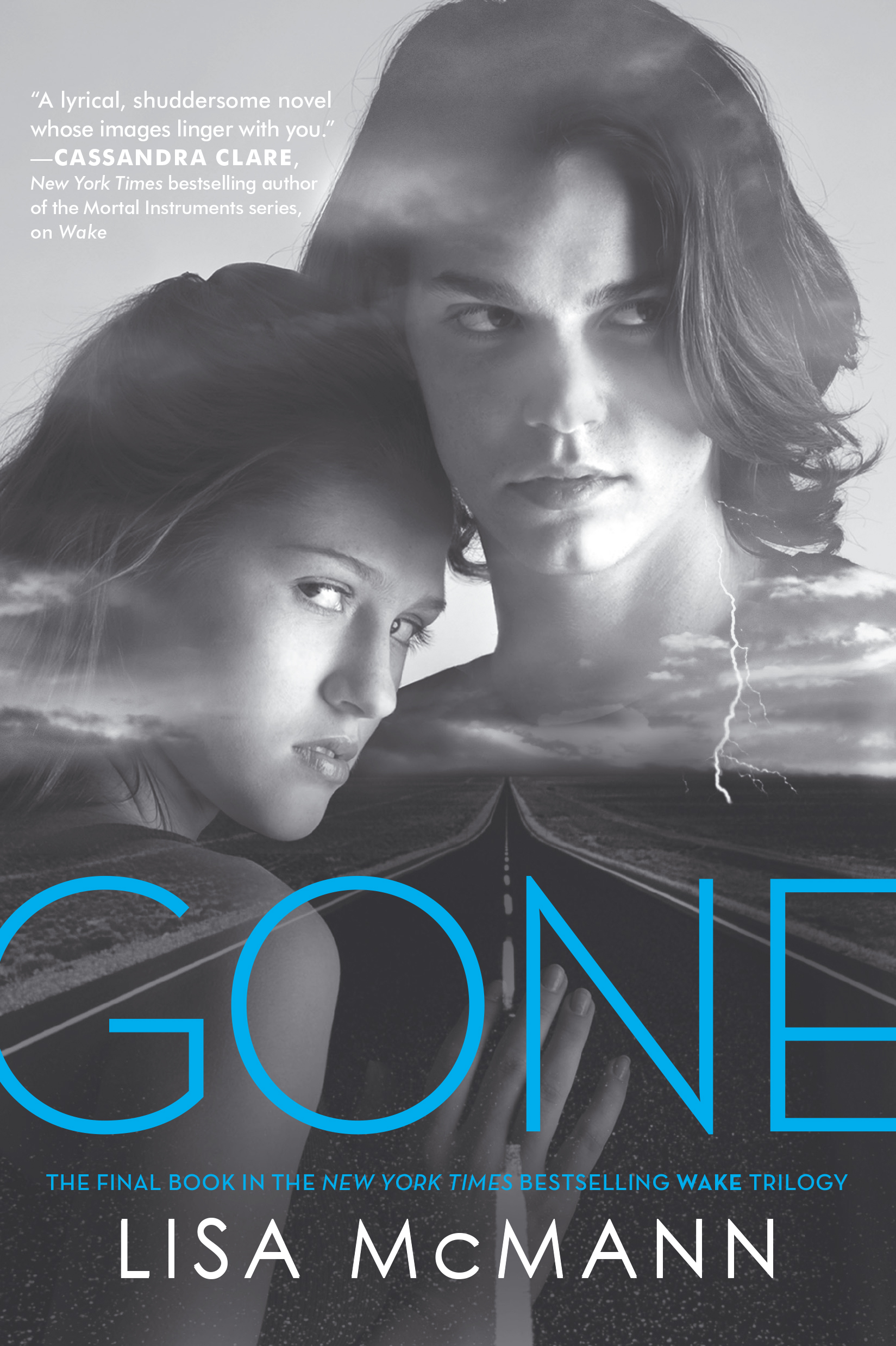 Things should be great for Janie—she has graduated from high school and is spending her summer with Cabel, the guy she’s totally in love with. But deep down she’s panicking about how she’s going to survive her future when getting sucked into other people’s dreams is really starting to take its toll.

Things get even more complicated when she meets her father for the very first time—and he’s in a coma. As Janie uncovers his secret past, she begins to realize that the choice thought she had has more dire consequences than she ever imagined.

At the hospital, Janie moves carefully through the hallways as usual, watching for open doors. She gets caught in a weak dream but only for a few seconds—she barely even has to pause in step. They stand outside Henry’s room, Janie’s hand tense on the handle.

Static and shockingly bright colors. Again, Janie nearly crumples to her knees, but this time she is more prepared. She steps blindly toward the bed and Cabel helps her safely to the floor as her head pounds with noise. It’s more intense than ever.

Just when Janie thinks her eardrums are going to burst, the static dulls and the scene flickers to a woman in the dark once again. It’s the same woman as the day before, Janie’s certain, though she can’t make out any distinguishing features. And then Janie sees that the man is there too. It’s Henry, of course. It’s his dream. He’s in the shadows, sitting on a chair, watching the woman. Henry turns, looks at Janie and blinks. His eyes widen and he sits up straighter in his chair. “Help me!” he pleads.

And then, like a broken filmstrip, the picture cuts out and the static is back, louder than ever, constant screamo in her ears. Janie struggles, head pounding. Tries pulling out of the dream, but she can’t focus—the static is messing up her ability to concentrate.

She’s flopping around on the floor now. Straining. Thinks Cabel is there, holding her, but she can’t feel anything now. The bright colors slam into her eyes, into her brain, into her body. The static is like pinpricks in every pore of her skin.

Trapped in the nightmare of a man who can’t wake up.

Janie struggles again, feeling like she’s suffocating now. Feeling like if she doesn’t get out of this mess, she might die here. Cabe! she screams in her head. Get me out of here!

But of course he can’t hear her.

She gathers up all her strength and pulls, groaning inwardly with such force that it hurts all the way through.

When the nightmare flickers to the picture of the woman again, Janie is just barely able to burst from her confines.

She gasps for breath.

His finger paints her skin from forehead to cheek, his hand captures the back of her neck, and then he lifts her, carries her to the chair. “Are you okay?”

Janie can’t speak. She can’t see. Her body is numb. All she can do is nod.

And then, there’s a sound from across the room.

Lisa McMann lives in Sacramento, California. She is married to fellow writer and musician, Matt McMann, and they have two adult children. Her son is an artist named Kilian McMann and her daughter is an actor, Kennedy McMann. Lisa is the New York Times bestselling author of over two dozen books for young adults and children. So far she has written in genres including paranormal, realistic, dystopian, and fantasy. Some of her most well-known books are The Unwanteds series for middle grade readers and the Wake trilogy for young adults. Check out Lisa's website at LisaMcMann.com, learn more about The Unwanteds Series at UnwantedsSeries.com, and be sure to say hi on Instagram or Twitter (@Lisa_McMann), or Facebook (Facebook.com/McMannFan).

More books in this series: Wake