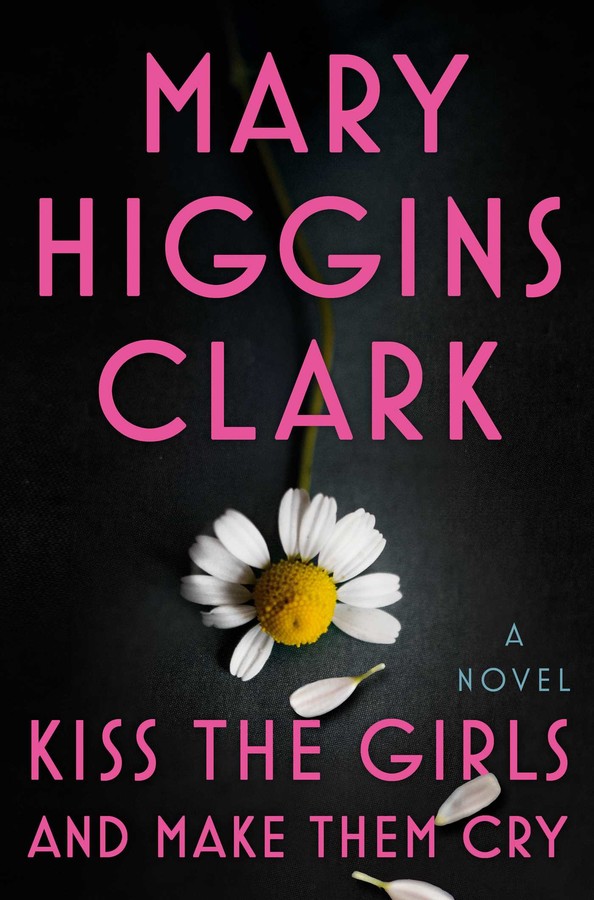 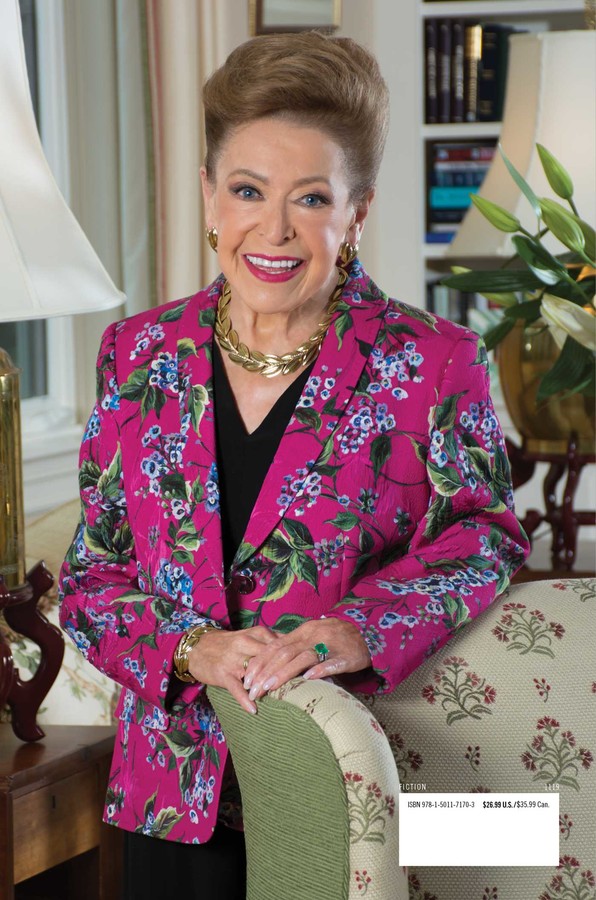 Kiss the Girls and Make Them Cry

When investigative journalist Gina Kane receives an email from a “CRyan” describing her “terrible experience” while working at REL, a high-profile television news network, including the comment “and I’m not the only one,” Gina knows she has to pursue the story. But when Ryan goes silent, Gina is shocked to discover the young woman has died tragically in a Jet Ski accident while on holiday.

Meanwhile, REL counsel Michael Carter finds himself in a tricky spot. Several female employees have come forward with allegations of sexual misconduct. Carter approaches the CEO, offering to persuade the victims to accept settlements in exchange for their silence. It’s a risky endeavor, but it could well make him rich.

As more allegations emerge and the company’s IPO draws near, Carter’s attempts to keep the story from making headlines are matched only by Gina Kane’s determination to uncover the truth. Was Ryan’s death truly an accident? And when another accuser turns up dead, Gina realizes someone—or some people—will go to depraved lengths to keep the story from seeing the light.

Gina Kane stretched in her window seat. Her latest prayer had been answered. The door of the jumbo jet was closing and the flight attendants were preparing for takeoff. The middle of the three seats on her side was empty and would remain that way for the sixteen-hour direct flight from Hong Kong to JFK in New York City.

Her second piece of luck was the passenger on the other side of the empty seat. Immediately after buckling himself in, he had taken two Ambien. His eyes were already closed and would remain that way for the next eight hours. That was perfect. She wanted time to think, not make small talk.

It was a trip her parents had spent over a year planning, and they were so excited when they called her to say they had sent in the deposit and were “committed to going.” She remembered her mother saying, as they often did, “We want to do this before we get too old.”

The notion of either of them getting old had seemed so foreign. Both were outdoors enthusiasts, always hiking, walking, and biking. But at her mother’s annual physical, her doctor had spotted an “abnormality.” It was shocking, an inoperable cancerous tumor. She went from being the picture of health to gone in four months.

It was after the funeral that Dad brought up the trip. “I’m going to cancel. When I see the other couples from the hiking club together, it will be too depressing to do it alone.” Gina had made her decision on the spot. “Dad, you’re going, and you’re not going to be there alone. I’m going with you.” They had spent ten days hiking through small villages in mountainous Nepal. After flying with her to Hong Kong, he had taken the direct flight to Miami.

It had been so easy to see and choose the right thing to do. Her father had thoroughly enjoyed the trip. She had as well. She had never once second-guessed her decision to go.

But where was that ability to decide and plow forward when it came to Ted? He was such a good guy. Both of them were thirty-two. He was absolutely certain that she was the person he wanted to spend his life with. Although disappointed that they would be apart for so long, he had encouraged her to accompany her father. “Family should always come first.” It was a line he had said to her many times as they went to gatherings with his bewildering array of relatives.

All that time to think and she was no closer to knowing what to say to Ted. He had a right to know where they were going. How many times can I say, “I just need a little more time”?

As usual, her reflection ended in a stalemate. Longing for any distraction, she opened her iPad and entered the password for her email. The screen immediately filled with “new” messages, ninety-four in total. She typed several keystrokes to make the screen display the emails by the name of the sender. There was no response from CRyan. Surprised and disappointed, she hit NEW, typed in CRyan’s address, and began writing:

Hi C, I hope you received the email I sent ten days ago. I’m very interested in hearing about your “terrible experience.” Please be in touch at your earliest convenience. Best regards, Gina.

Before pressing SEND, she added her phone number after her name.

The only other email she opened was from Ted. She was sure it would say that he had made a plan for them to meet for dinner. And talk. It was with a mixture of relief and disappointment that she read his note.

I’ve been counting the days until I get to see you. I’m sorry to say I’m going to have to keep counting. I leave tonight for a special project the bank put me on. Will be in LA for at least a week. I can’t tell you how disappointed I am.

I promise to make it up to you when I get back. Call you tomorrow.

All my love now,

A voice came over the PA announcing they had been cleared for takeoff and ordering that all electronic devices be powered down. She closed her iPad, yawned, and propped her pillow between her head and the side of the cabin.

The email from ten days earlier, the one that would put her life in danger, remained on her mind as she slowly dozed off.

"Mary Higgins Clark, the "Queen of Suspense," captivates her readers with another thrilling read, demonstrating how when big businesses with money and power are being jeopardized they will go to any length to protect their assets no matter the consequences."
— New York Journal of Books

"Mary Higgins Clark has written a timely and electrifying thriller that will keep readers on the edge of their seats....Fans will find themselves turning the pages as fast as they can to keep up with the pace of the unfolding narrative, and will not be disappointed."
— Bookreporter.com

Kiss the Girls and Make Them Cry