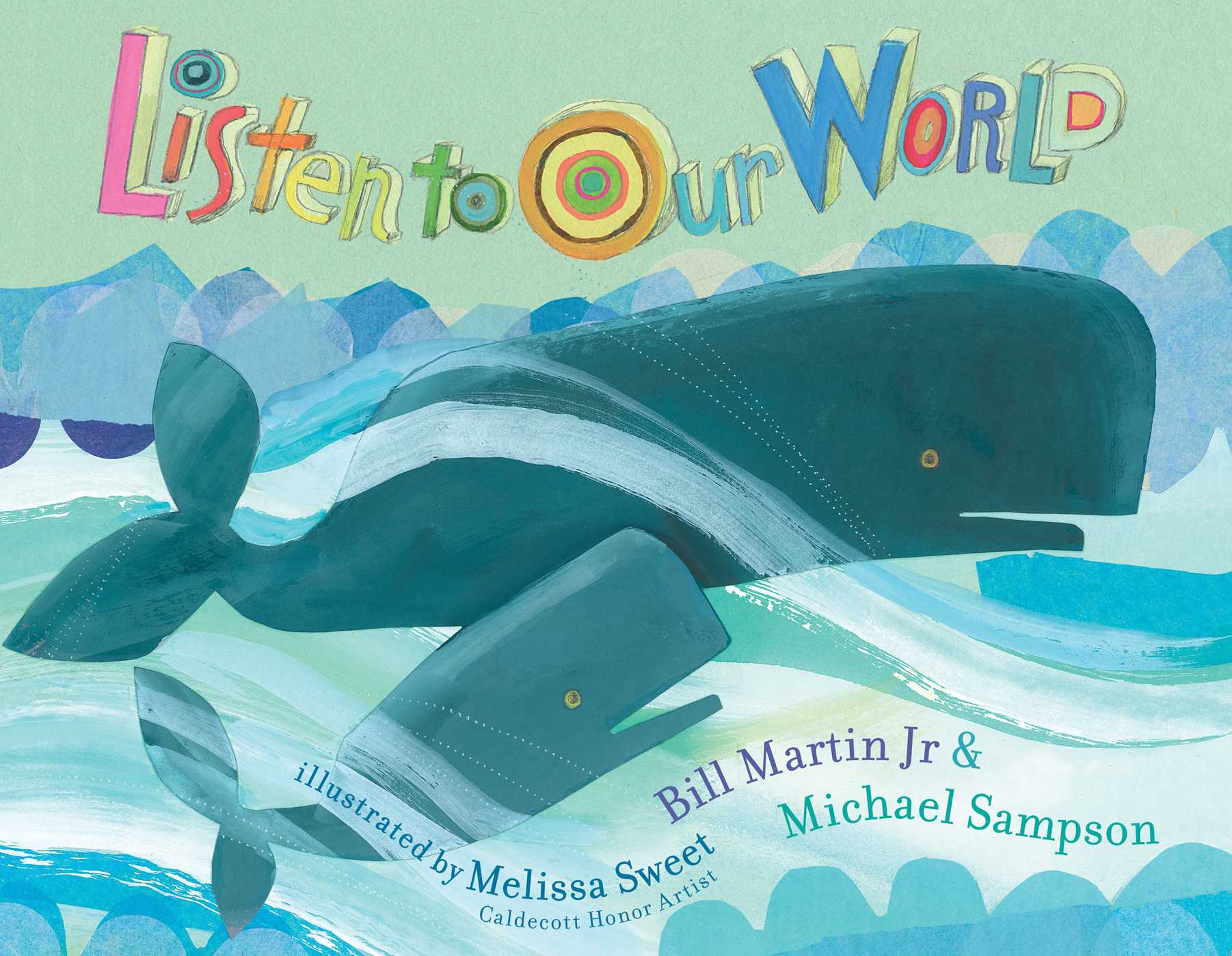 Listen to Our World

By Bill Martin Jr. and Michael Sampson
Illustrated by Melissa Sweet
PRICE MAY VARY BY RETAILER

Listen to Our World

By Bill Martin Jr. and Michael Sampson
Illustrated by Melissa Sweet
PRICE MAY VARY BY RETAILER