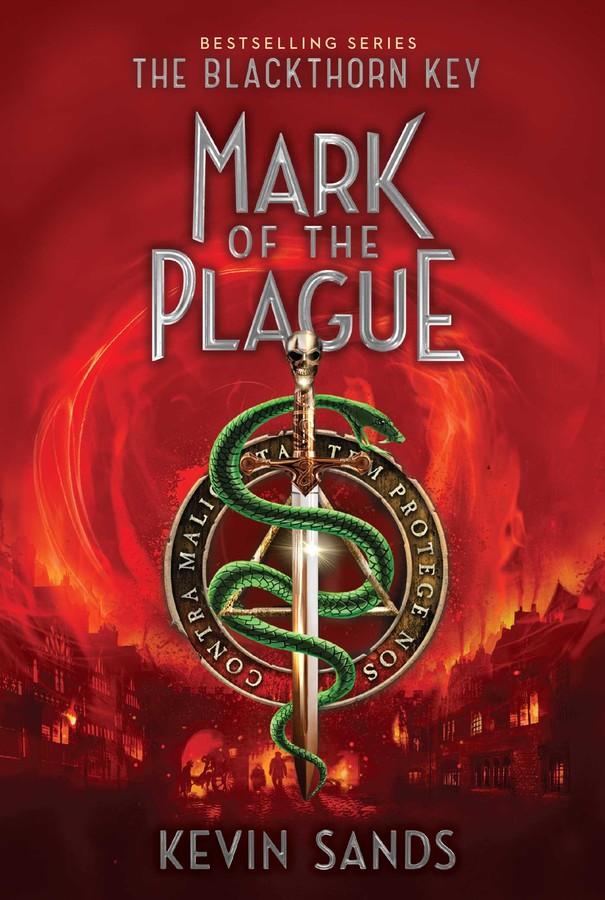 Mark of the Plague

Mark of the Plague