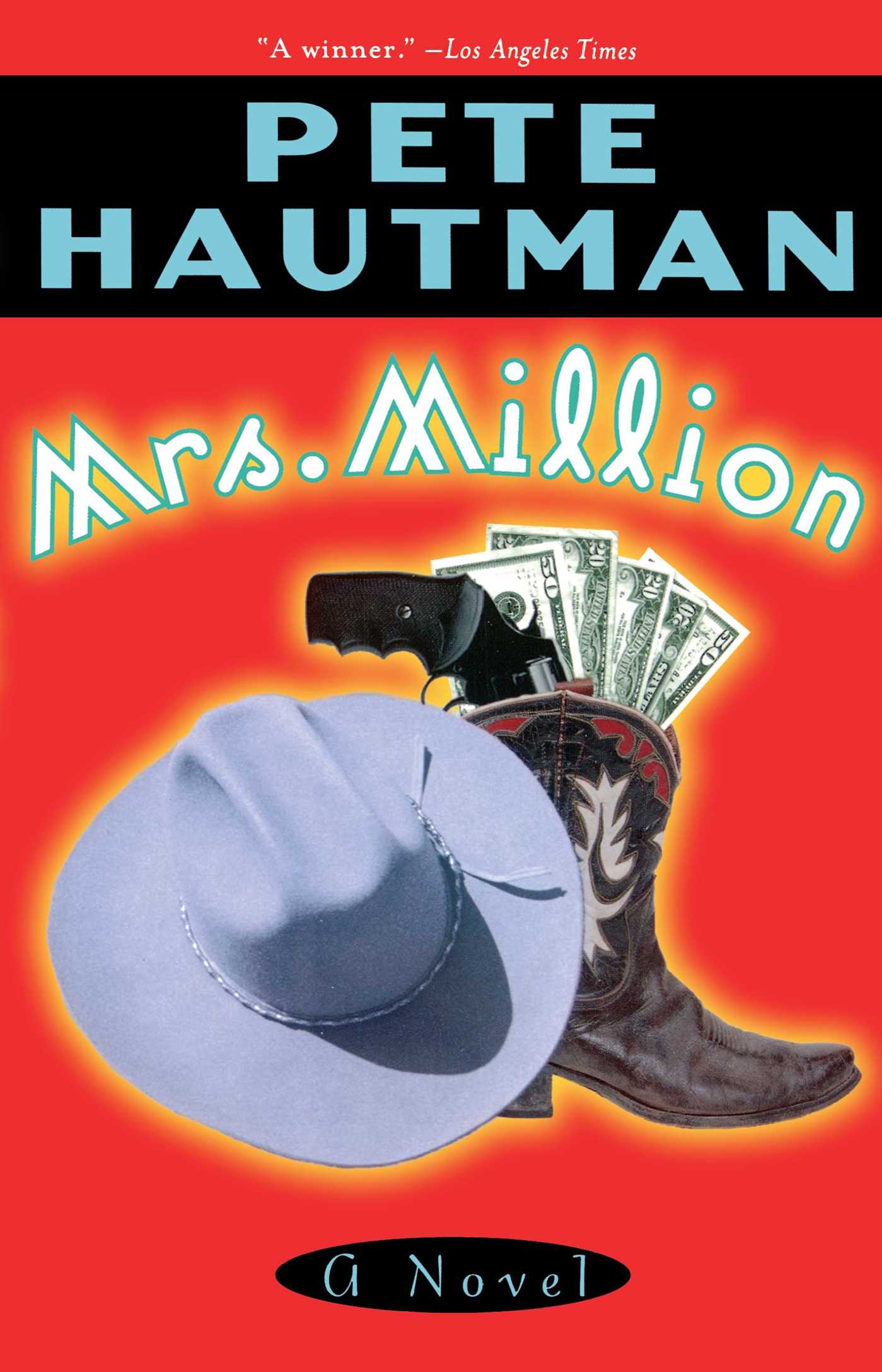 By Pete Hautman
PRICE MAY VARY BY RETAILER

Barbaraannette Quinn loved her husband, Bobby, right up until the day he got in his truck,left their home in Cold Rock, Minnesota, and never returned. She has waited six years for him to walk back through her door, and now that she has hit the Powerball lottery, she's willing to give a million dollars to anyone who can make that happen.
Bobby and his girlfriend, Phlox, decide that she will turn him in, collect the million bucks, and then they'll both hightail it back to Arizona to live happily ever after. Unfortunately, everybody wants a piece of Bobby -- including a pair of hulking good ole boys, who figure Bobby owes them, and a sociopathic pretty boy freshout of St. Cloud Correctional, who notices that Barbaraannette's offer doesn't require that Bobby arrive alive. Toss in a shy marathon-running banker, a lovestruck humanities professor, and Barbaraannette's kleptomaniac mother, and things start getting a little hot in Cold Rock.
"I've really started something, haven't I?" Barbaraannette says. What she has started is a crackpot criminal conspiracy in Pete Hautman's funniest novel yet.

When Barbaraannette Quinn heard the Powerball numbers come over the radio she was busy decorating a Cowboy Cake for her niece, spelling out "Brittany" in pink script beneath a peanut-butter-frosting rendering of a cowboy hat.

She was giving this cake her all because she could still remember her own seventh birthday party. Her mother had served Hostess chocolate cupcakes with the little corkscrew of icing on top. No candles. Her birthday present that year had been a Star Trek metal lunchbox. She still had it. According to Schroeder's Antiques Price Guide, it was worth more than five hundred dollars, but what she remembered most was that she had not gotten a real birthday cake.

Barbaraannette did not know how her niece had become interested in cowboys. Possibly some old Bonanza rerun off the satellite dish. She hoped the girl would outgrow them. Cowboys were trouble.

But this year Britty would get her cake, a three-layer devil's food covered with dark brown chocolate frosting and topped with a peanut butter cowboy hat and her name in pink frosting, all surrounded by a peanut butter frosting lasso. Barbaraannette would have drawn a horse, too, but she did not think her artistic skills were up to it.

When she heard the Powerball numbers coming over the radio -- 2, 4, 10, 19, 29, and 16 -- she stopped moving for several seconds, then took a breath and fitted a fluted nozzle onto her cake decorator and applied a pink scalloped ridge around the base of the cake. It wasn't an authentic cowboy touch, but she had a lot of frosting left and besides, in addition to cowboys, Brittany adored all things pink.

The lottery numbers were interesting because 10-29, 2-19, and 4-16 were the birthdays of relatives, specifically, those of her sister Toagie, their mother, Hilde, and Toagie's daughter, Brittany. They were especially interesting because Barbaraannette always based her weekly Powerball numbers on family birthdays. But with two sisters, two nieces, and a nephew, she could not for the life of her remember whose birthdays she had chosen for her most recent ticket.

Barbaraannette set aside the cake decorator and regarded her work. Using the handle of a teaspoon, she touched up a stray glob of pink frosting. Brittany probably would not have noticed the tiny flaw, but there was no point in doing half a job.

The Powerball ticket she had purchased last Sunday at the Pump-n-Munch waited in the purse hanging from the knob on the kitchen door, not six feet from her elbow. Barbaraannette was powerfully curious to have a look at that ticket, but she took a few more minutes to press seventeen tiny cinnamon hearts into the band of the peanut butter cowboy hat. She knew that if she looked at that ticket now, and it was a winner, her hands would be shaking so hard she would never be able to finish decorating that cake. She placed the hearts carefully, spreading them out nice and even. Britty loved little cinnamon hearts.

After positioning the final heart, Barbaraannette washed her hands, then placed a clear plastic cake protector over her creation. She lifted her purse from the doorknob and fished the lottery ticket from the inside pocket. Before reading the numbers, she took one last look at the Cowboy Cake. Britty was going to love it. 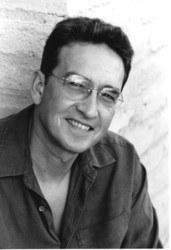 Pete Hautman is the author of National Book Award–winning novel Godless, Sweetblood, Hole in the Sky, Stone Cold, The Flinkwater Factor, The Forgetting Machine, and Mr. Was, which was nominated for an Edgar Award by the Mystery Writers of America, as well as several adult novels. He lives in Minnesota and Wisconsin. Visit him at PeteHautman.com.

Minneapolis Star Tribune Besides being a hillarious, fast-moving read...Mrs. Million is a first-rate adventure yarn.

The Denver Post Entertaining....Pete Hautman is among the writers whose name alone promises a great read.

Newsday (New York) Fun and engaging. Read it for the heroine who is tough, sensitive, and entangled in a family she both loves and hates.

Omaha World-Herald (NE) Mrs. Million is a heck of a fun novel and deliciously written, too.

Detroit Free Press A winding and surprisingly satisfying story....This book is a sweet-dizzy ride that shows Hautman is one of those rare authors who can love his characters while laughing at them.

Midwest Book Review A fabulous tale that will thrill readers who relish an offbeat novel. The story line never lets up, but as in all of Hautman?s delicious books, the eccentric characters control the plot...and bring a brilliant mystery to life.

Baton Rouge Magazine (LA) The tale is outrageous and decidedly funny with a tightly drawn plot, suspense and even violence....The whole thing has a wonderful lunatic tinge that brings crime fiction to a near hysterical level.

By Pete Hautman
PRICE MAY VARY BY RETAILER

SEE ALL
See more by Pete Hautman
Thank you for signing up, fellow book lover!