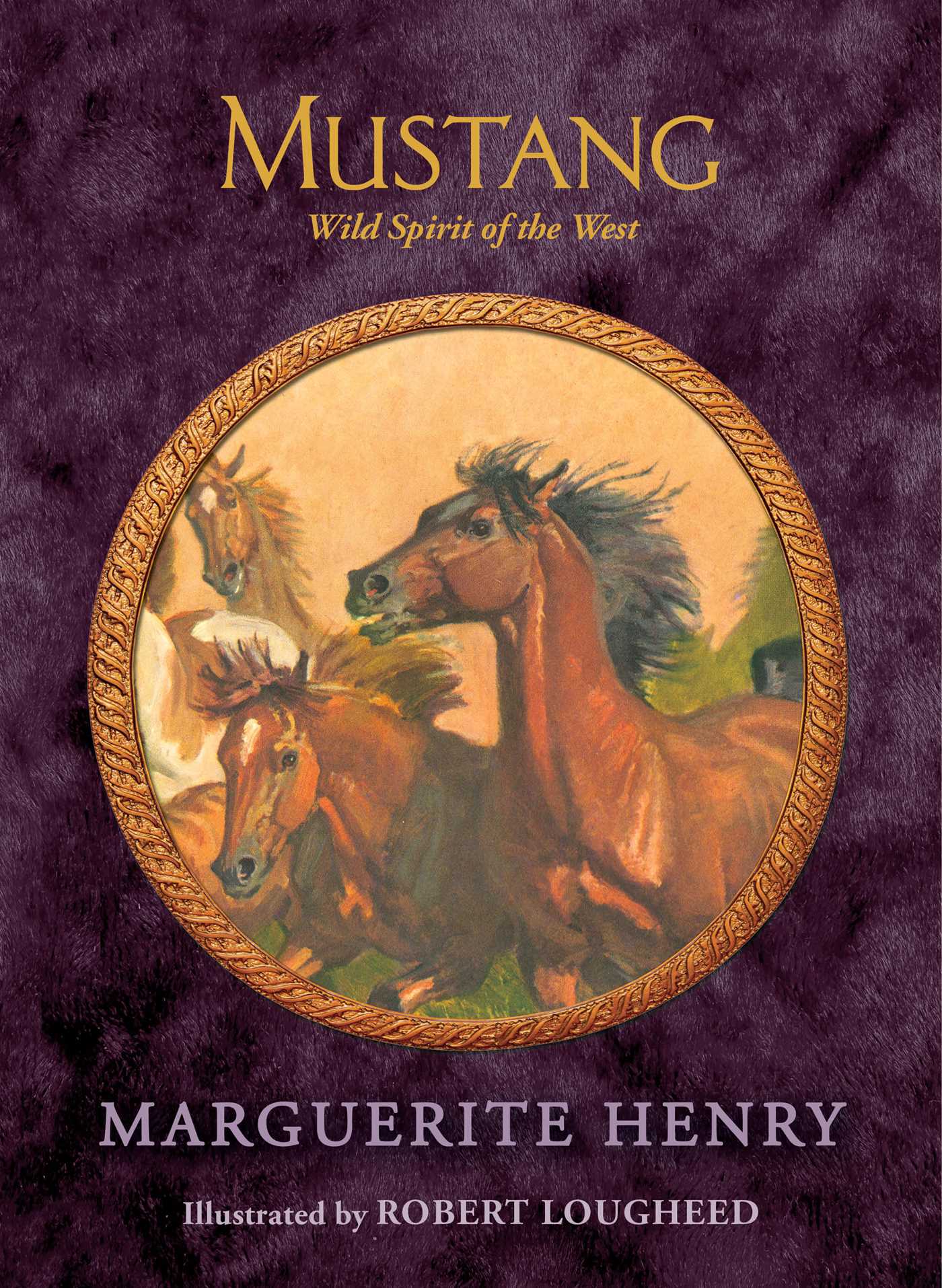 Wild Spirit of the West

Wild Spirit of the West