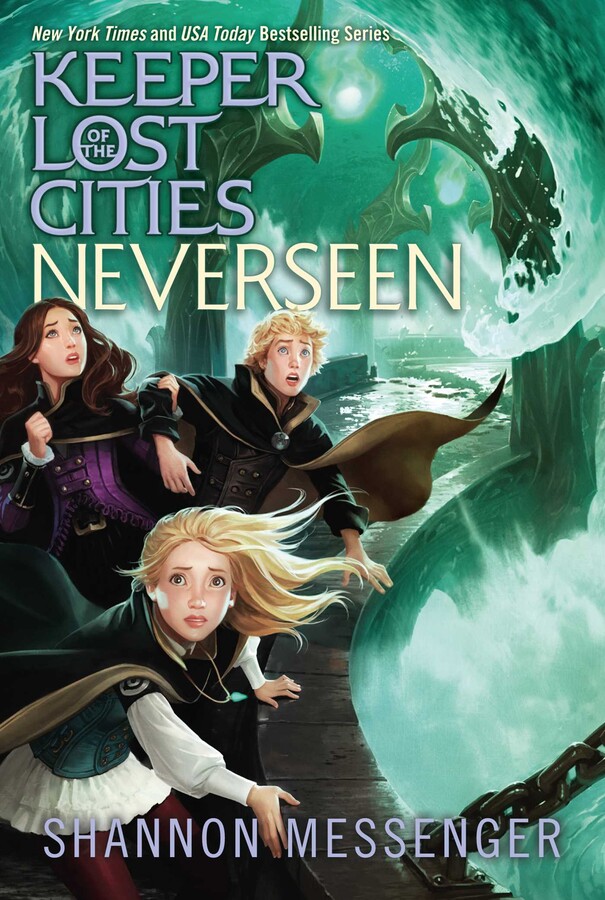 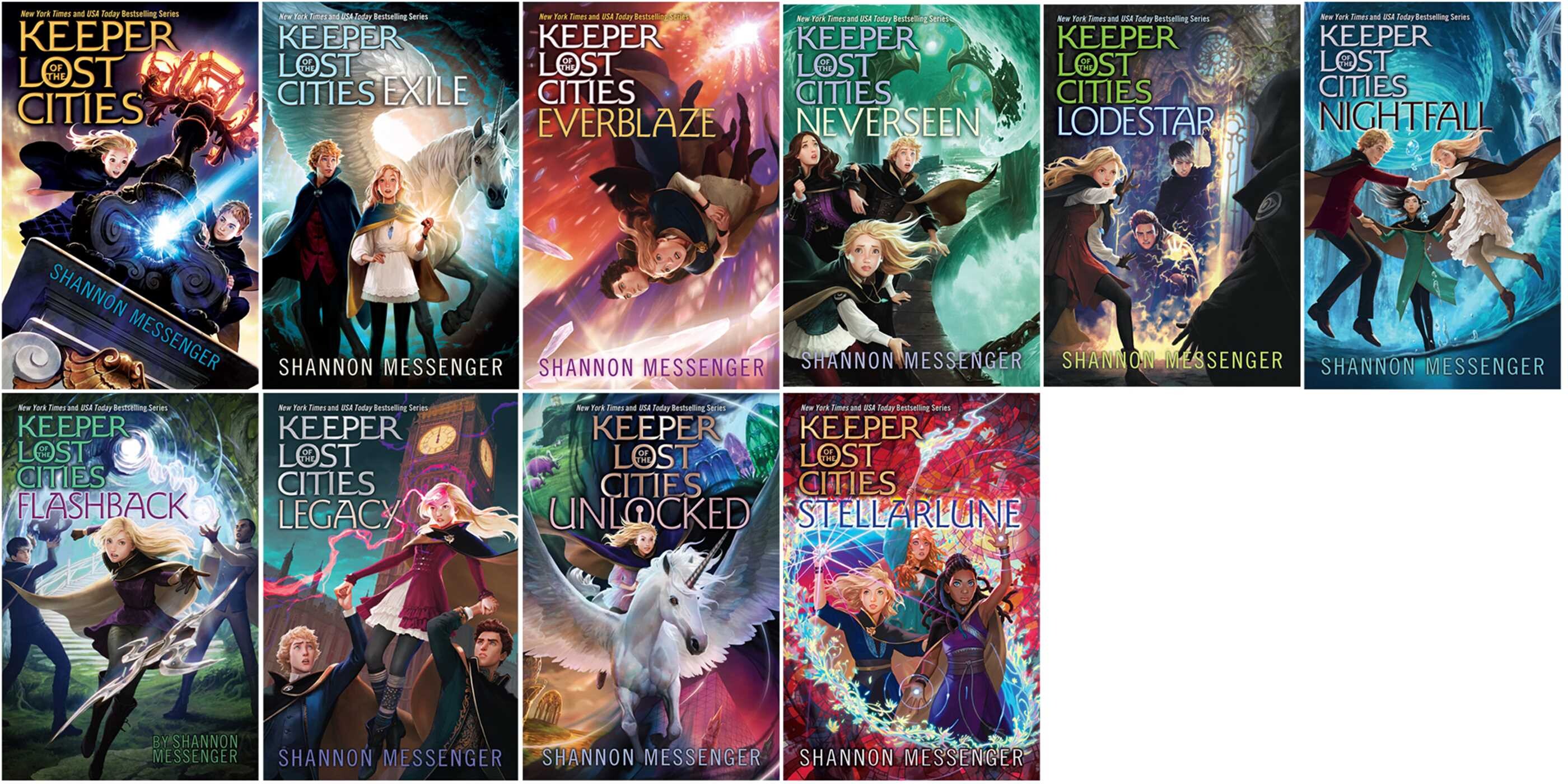 Book #4 of Keeper of the Lost Cities
By Shannon Messenger

Book #4 of Keeper of the Lost Cities
By Shannon Messenger