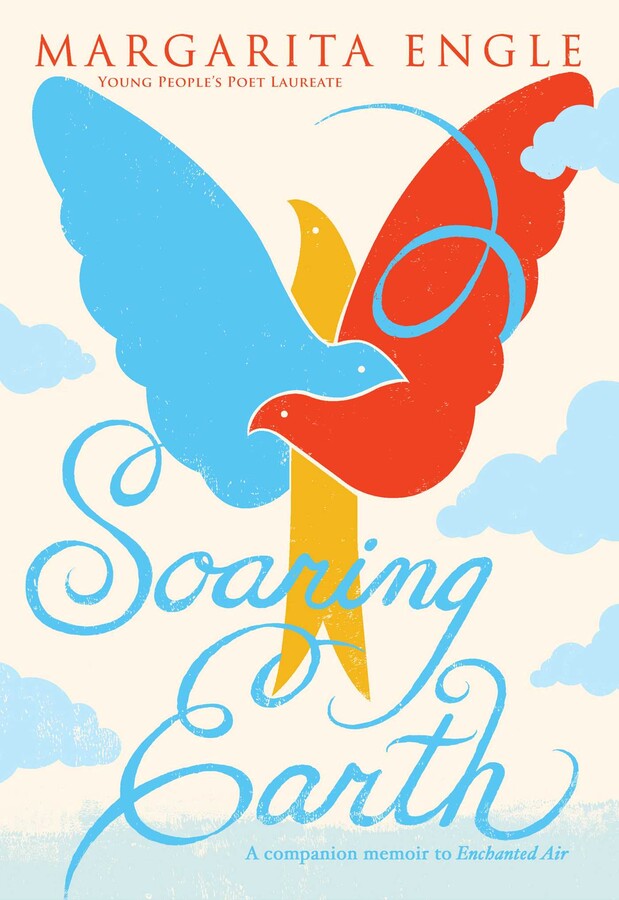 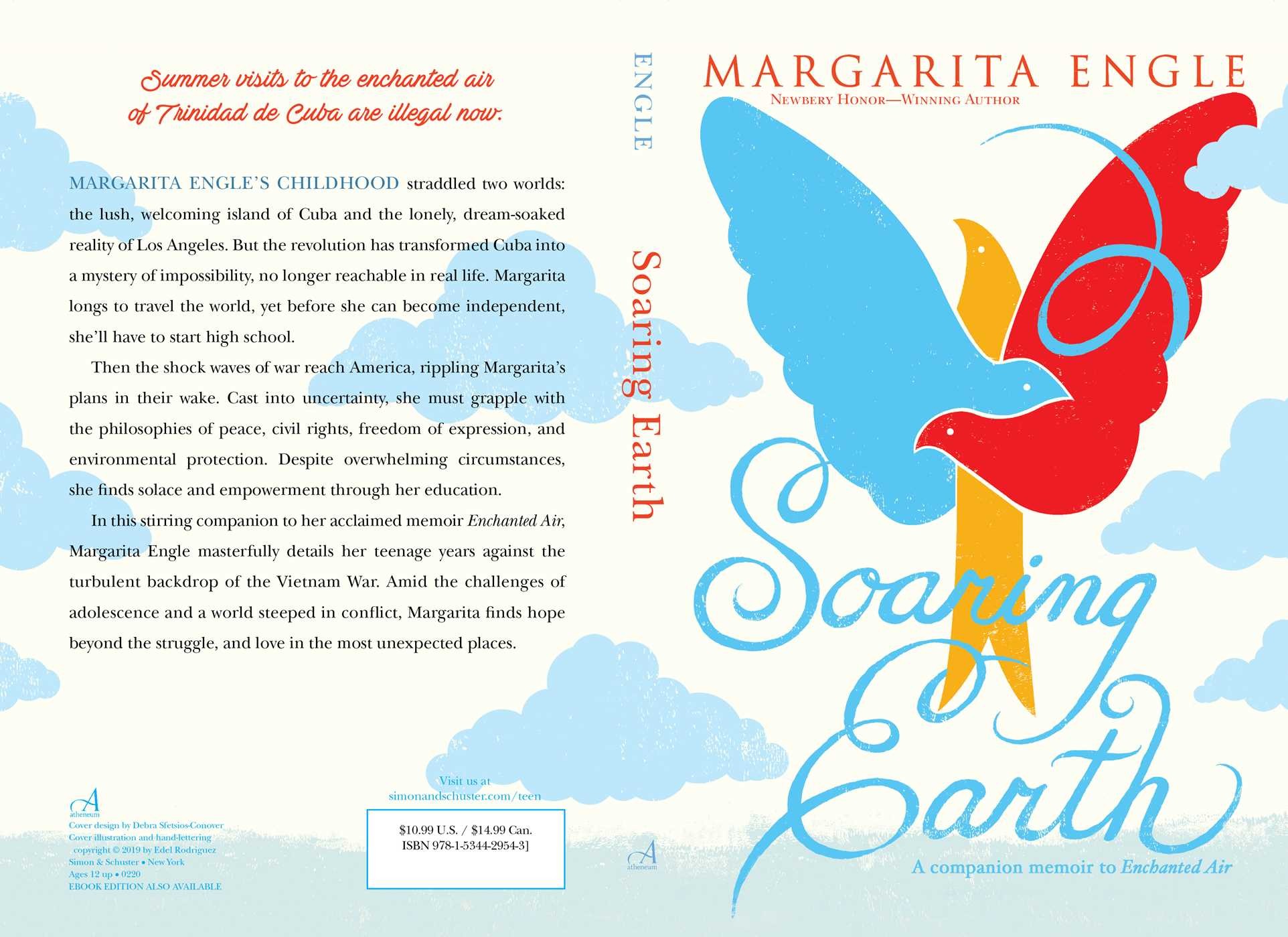 A Companion Memoir to Enchanted Air

In this powerful companion to her award-winning memoir Enchanted Air, Newbery Honor–winning author Margarita Engle recounts her teenage years during the turbulent 1960s.

Margarita Engle’s childhood straddled two worlds: the lush, welcoming island of Cuba and the lonely, dream-soaked reality of Los Angeles. But the revolution has transformed Cuba into a mystery of impossibility, no longer reachable in real life. Margarita longs to travel the world, yet before she can become independent, she’ll have to start high school.

Then the shock waves of war reach America, rippling Margarita’s plans in their wake. Cast into uncertainty, she must grapple with the philosophies of peace, civil rights, freedom of expression, and environmental protection. Despite overwhelming circumstances, she finds solace and empowerment through her education. Amid the challenges of adolescence and a world steeped in conflict, Margarita finds hope beyond the struggle, and love in the most unexpected places. 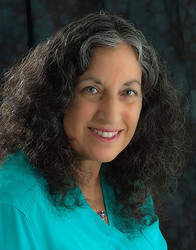 Margarita Engle was the 2017­–2019 national Young People’s Poet Laureate, and received the 2019 NSK Neustadt Prize. She is the Cuban-American author of many verse novels, including Soaring Earth; With a Star in My Hand; The Surrender Tree, a Newbery Honor winner; and The Lightning Dreamer, a PEN Literary Award for Young Adult Literature winner. Her verse memoir, Enchanted Air, received the Pura Belpré Award, a Walter Dean Myers Award Honor, and was a finalist for the YALSA Award for Excellence in Nonfiction, among others. Her picture book Drum Dream Girl received the Charlotte Zolotow Award. Margarita was born in Los Angeles, but developed a deep attachment to her mother’s homeland during childhood summers with relatives. She continues to visit Cuba as often as she can. Visit her at MargaritaEngle.com.

* “Engle doesn’t shy away from portraying the impact of the Vietnam War; the injustices prevalent in society at the time; the protests and resistance of students and workers; and black and brown solidarity. The poems display Engle’s customary sincerity and reflect the parallels and divergences between her two worlds—her Cuban and U.S. American heritages.”

* “Engle shines a light on the uncertainty and restlessness of the time period—the Vietnam War; civil, women’s, and labor rights movements; the rise of hippie and drug culture; and more—with raw, painful, but always poignant honesty. . . . An unforgettable peek into an important and relevant time period brought into perspective by a masterly poet. A must-have for every collection.”

* “Margarita's thirst for adventure is strong and bold, even when she sees herself as anything but daring or courageous. . . . Engle keeps her narrative intimate, as though readers are viewing pages of her diary. Introspective and inquisitive, Soaring Earth traverses adolescence and early adulthood with grace, grit and unflinching realism.”

“Contemporary youth will find parallels with Engle as she seeks connection with a peer group, a close friend, or a lover—someone with whom she can make sense of her context. This companion to her award-winning Enchanted Air packs a historical wallop. . . . The memoir ends on a positive note, as she finds her place with nature, poetry, and a life partner.”

“This is a lesser-seen take on the political activism of the late 1960s, through the eyes of a young woman supportive of its goals but validly unnerved by the violence and wary of the drugs that have damaged her friends. Young Margarita is perhaps a more consistent character to readers, with her love of travel, longing for Cuba, and fascination with finding the beautiful, than she is to herself, and it’s fortunate readers have the pre-known eventual happy ending to hold on to as she’s buffeted by fate and isolated from support. She’s therefore a touchingly sympathetic figure to whom many young people will relate, and the spare ease of the free verse especially invites those who may be struggling themselves into her story of finding her way.”

A Companion Memoir to Enchanted Air