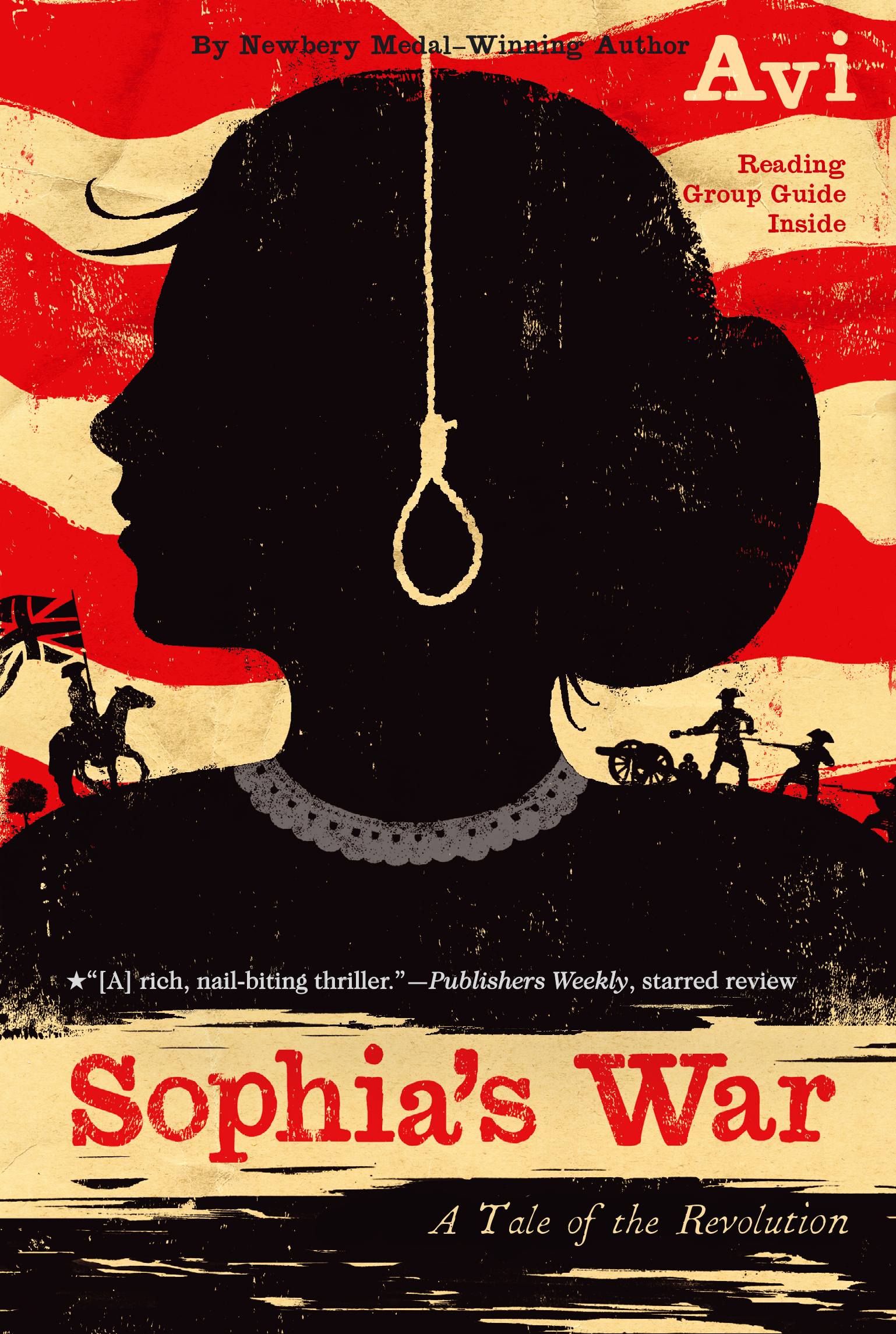 A Tale of the Revolution

A Tale of the Revolution