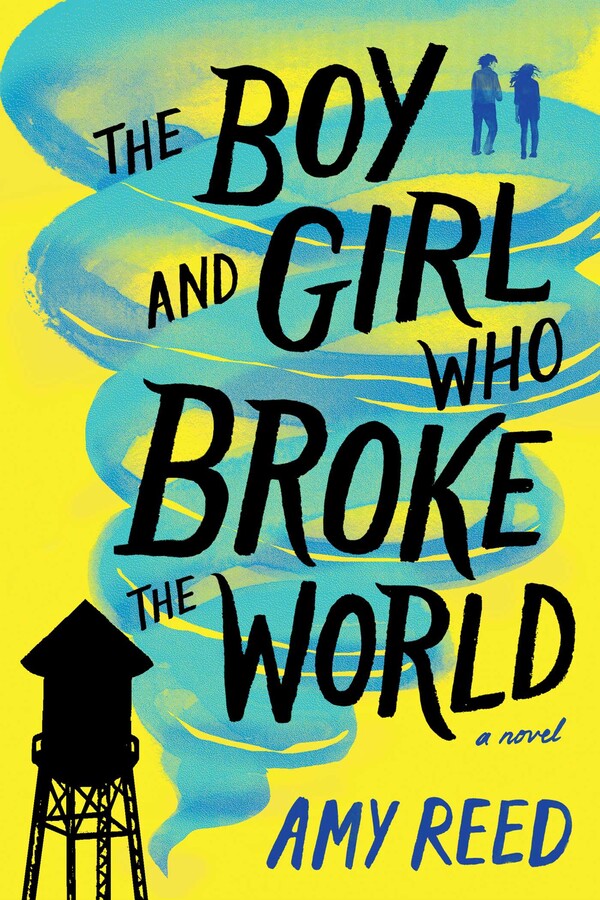 The Boy and Girl Who Broke the World

By Amy Reed
PRICE MAY VARY BY RETAILER

The Boy and Girl Who Broke the World

By Amy Reed
PRICE MAY VARY BY RETAILER