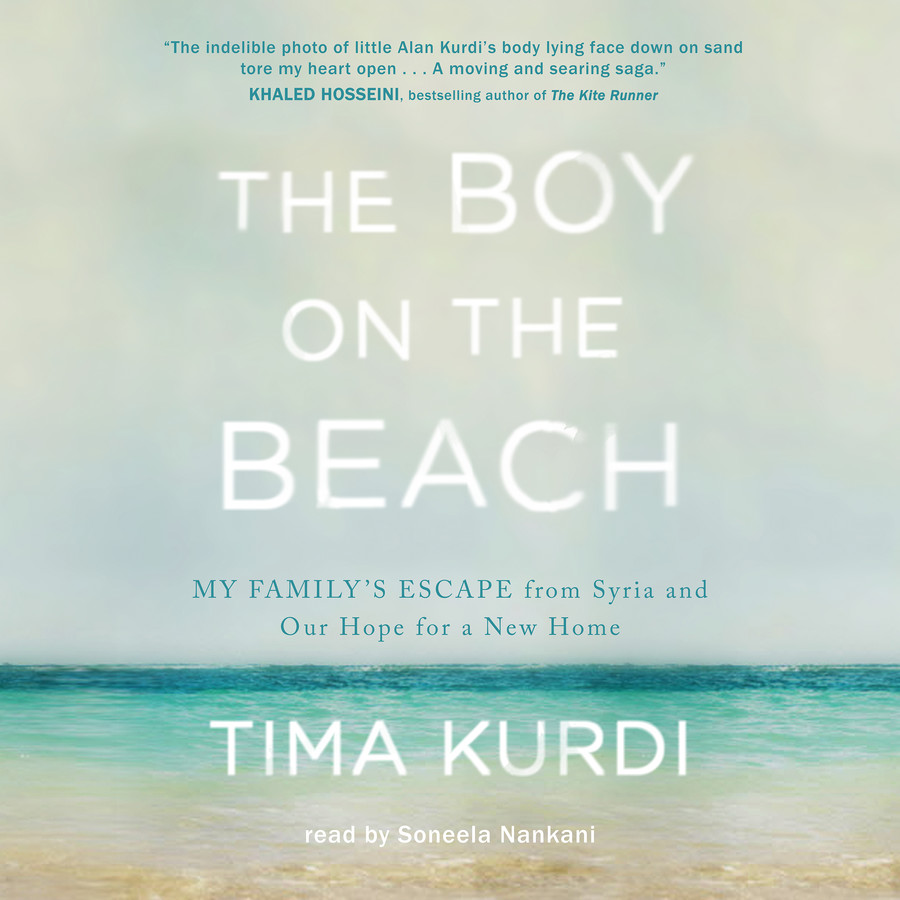 The Boy on the Beach

An intimate and poignant memoir about the family of Alan Kurdi—the young Syrian boy who became the global emblem for the desperate plight of millions of Syrian refugees—and of the many extraordinary journeys the Kurdis have taken, spanning countries and continents.

Alan Kurdi’s body washed up on the shore of the Mediterranean Sea on September 2, 2015, and overnight, the political became personal, as the world awoke to the reality of the Syrian refugee crisis. Tima Kurdi first saw the shocking photo of her nephew in her home in Vancouver, Canada. But Tima did not need a photo to understand the truth—she and her family had already been living it.

In The Boy on the Beach, Tima recounts her idyllic childhood in Syria, where she grew up with her brother Abdullah and other siblings in a tight-knit family. A strong-willed, independent woman, Tima studied to be a hairdresser and had dreams of seeing the world. At twenty-two, she emigrated to Canada, but much of her family remained in Damascus. Life as a single mother and immigrant in a new country wasn’t always easy, and Tima recounts with heart-wrenching honesty the anguish of being torn between a new home and the world she’d left behind.

As Tima struggled to adapt to life in a new land, war overtook her homeland. Caught in the crosshairs of civil war, her family risked everything and fled their homes. Tima worked tirelessly to help them find safety, but their journey was far from easy. Thwarted by politics, hounded by violence, and separated by vast distances, the Kurdis encountered setbacks at every turn, but they never gave up hope. And when tragedy struck, Tima suddenly found herself thrust onto the world stage as an advocate for refugees everywhere, a role for which she had never prepared but that allowed her to give voice to those who didn’t have an opportunity to speak for themselves.

From the jasmine-scented neighbourhoods of Damascus before the war to the streets of Aleppo during it, to the refugee camps of Europe and the leafy suburbs of Vancouver, The Boy on the Beach is one family’s story of love, loss, and the persistent search for safe harbour in a devastating time of war. 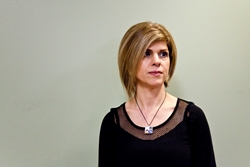 Tima Kurdi is an internationally recognized spokesperson who has partnered with governments, businesses, and citizens worldwide to help raise awareness about the global refugee crisis. She, along with her brother Abdullah, is the co-founder of the Kurdi Foundation. Tima lives with her husband and son in Coquitlam, British Columbia. Visit her at KurdiFoundation.com or follow her on Twitter @TimaKurdi.

The Boy on the Beach