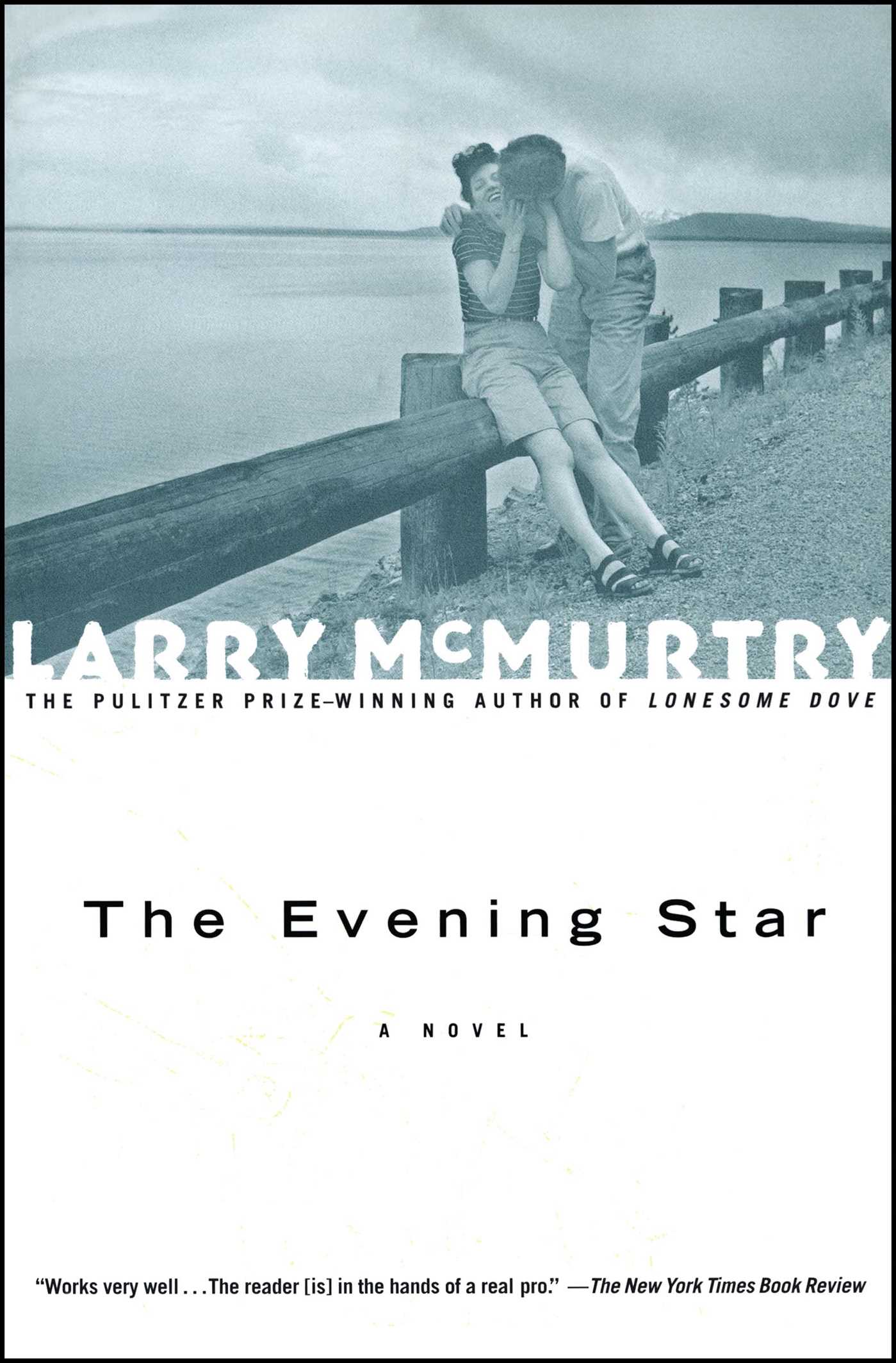 The earthy humor and the powerful emotional impact that set McMurtry's Terms of Endearment apart from other novels now rise to brilliant new heights with The Evening Star.

McMurtry takes us deep into the heart of Texas, and deep into the heart of one of the most memorable characters of our time, Aurora Greenway—along with her family, friends, and lovers—in a tale of affectionate wit, bittersweet tenderness, and the unexpected turns that life can take. This is Larry McMurtry at his very best: warm, compassionate, full of comic invention, an author so attuned to the feelings, needs, and desires of his characters that they possess a reality unique in American fiction.

Larry McMurtry (1936–2021) was the author of twenty-nine novels, including the Pulitzer Prize–winning Lonesome Dove, three memoirs, two collections of essays, and more than thirty screenplays. He lived in Archer City, Texas.

The New York Times Book Review Works very well...The reader [is] in the hands of a real pro.

Entertainment Weekly McMurtry is back on familiar ground: the humid freeways of Houston, land of strong-willed, lusty, indomitable women and the spineless men who inevitably fail them....Endlessly inventive.

Chicago Tribune A tragicomic pageant...McMurtry displays yet again both his large-souled empathy and Dickensian gift for bringing people to vibrant life as quickly as anyone writing today.

The Atlanta Journal-Constitution In Aurora Greenway, Mr. McMurtry has created an unsinkable character as memorable in many ways as Scarlett O'Hara.

SEE ALL
See more by Larry McMurtry
Thank you for signing up, fellow book lover!