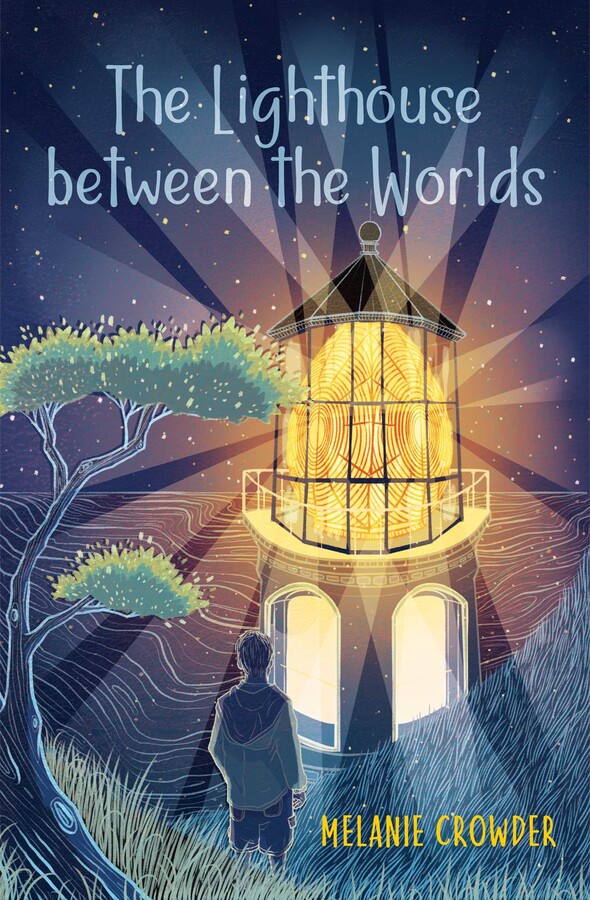 The Lighthouse between the Worlds

The Lighthouse between the Worlds