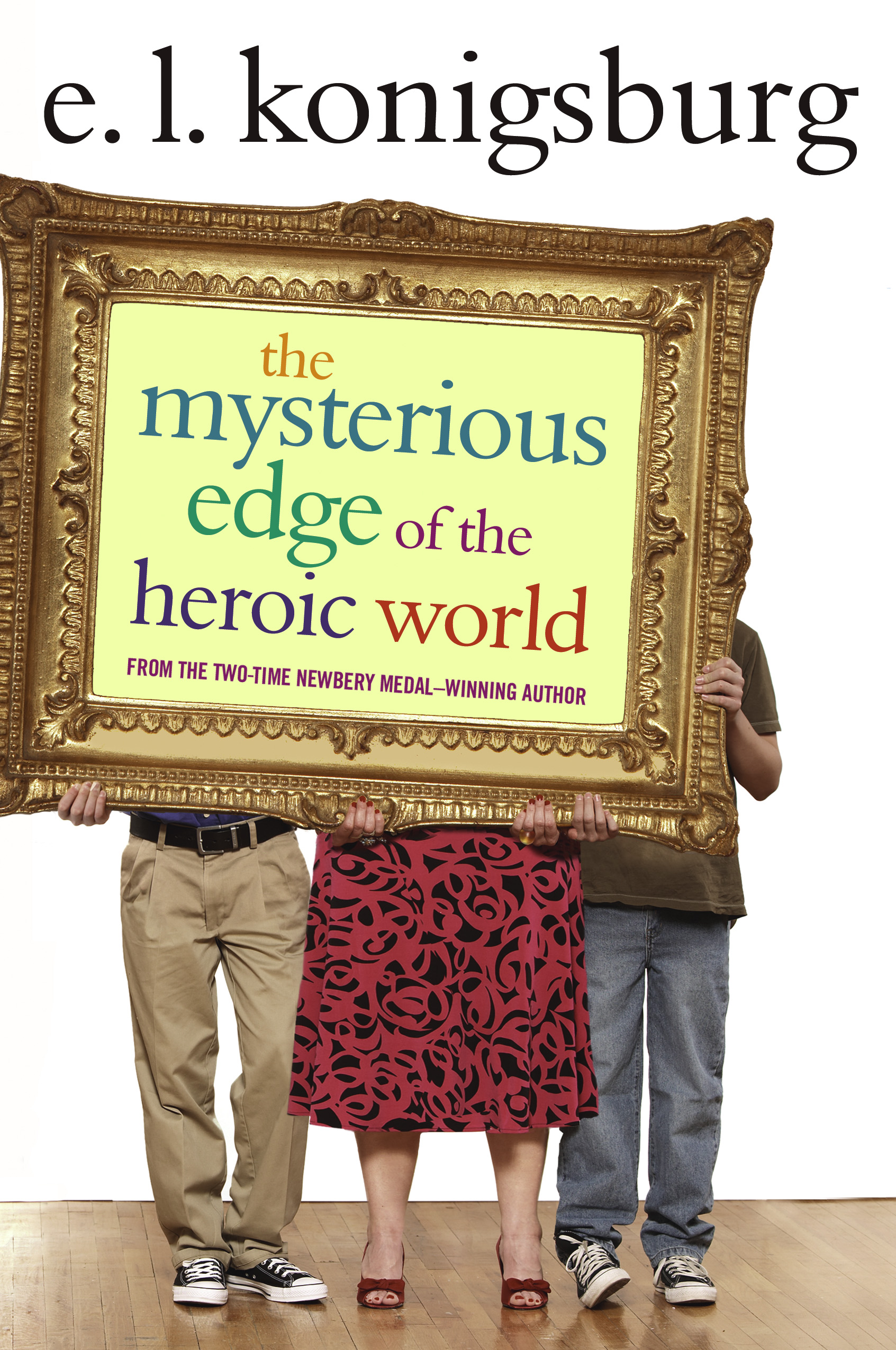 The Mysterious Edge of the Heroic World

The Mysterious Edge of the Heroic World