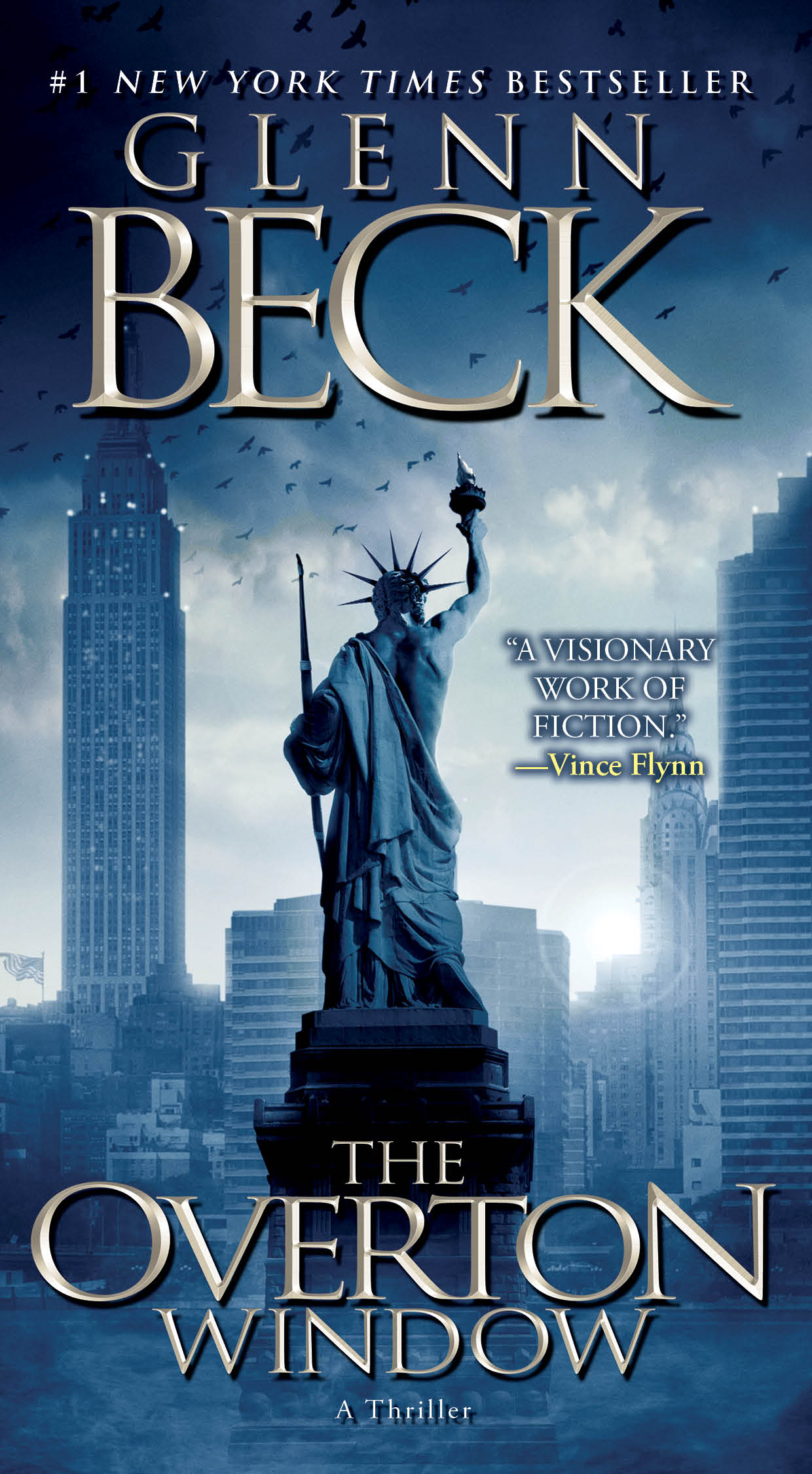 By Glenn Beck
PRICE MAY VARY BY RETAILER

A plan to destroy America, a hundred years in the making, is about to be unleashed . . . can it be stopped?

For Noah Gardner, a twentysomething public relations executive, it’s safe to say that political theory is the furthest thing from his mind. Smart, single, handsome, and insulated from the world’s problems by the wealth and power of his father, Noah is far more concerned about the future of his social life than the future of his country.

But all of that changes when Noah meets Molly Ross, a woman who is consumed by the knowledge that the America we know is about to be lost forever. She and her group of patriots have vowed to remember the past and fight for the future—but Noah, convinced they’re just misguided conspiracy-theorists, isn’t interested in lending his considerable skills to their cause.

And then the world changes.

An unprecedented attack on U.S. soil shakes the country to the core and puts into motion a frightening plan, decades in the making, to transform America and demonize all those who stand in the way. Amidst the chaos, many don’t know the difference between conspiracy theory and conspiracy fact—or, more important, which side to fight for.

But for Noah, the choice is clear: Exposing the plan, and revealing the conspirators behind it, is the only way to save both the woman he loves and the individual freedoms he once took for granted.

After five back-to-back #1 New York Times bestsellers, national radio and Fox News television host Glenn Beck has delivered a ripped-from-the-headlines thriller that seamlessly weaves together American history, frightening facts about our present condition, and a heart-stopping plot. The Overton Window will educate, enlighten, and, most important, entertain—with twists and revelations
no one will see coming.


Most people think about age and experience in terms of years, but it’s really only moments that define us. We stay mostly the same and then grow up suddenly, at the turning points.

His life being pretty sweet just as it was, Noah Gardner had devoted a great deal of effort in his first twenty-something years to avoiding such defining moments at all costs.

Not that his time had gone entirely wasted. Far from it. For one thing, he’d spent a full decade building what most guys would call an outstanding record of success with the ladies. Good-looking, great job, fine education, puckishly amusing and even clever when he put his mind to it, reasonably fit and trim for an office jockey, Noah had all the bona fide credentials for a killer eHarmony profile. Since freshman year at NYU he’d rarely spent a weekend night alone; all he’d had to do was keep the bar for an evening’s companionship set at only medium-high.

As he’d rounded the corner of age twenty-seven and stared the dreaded number thirty right in the face, Noah had begun to realize something about that medium-high bar: it takes two to tango. While he’d been aiming low with his standards in the game of love, the women he’d been meeting might all have been doing exactly the same thing. Now, on his twenty-eighth birthday, he still wasn’t sure what he wanted in a woman but he knew what he didn’t want: arm candy. He was sick of it. Maybe, just maybe, it was time to consider thinking about getting serious.

It was in the midst of these deep ruminations on life and love that the woman of his dreams first caught his eye.

There was nothing remotely romantic about the surroundings or the situation. She was standing on tiptoe, reaching up high to pin a red, white, and blue flier onto a patch of open cork on the company bulletin board. And he was watching, frozen in time between the second and third digits of his afternoon selection at the snack machine.

Top psychologists tell us in Maxim magazine that the all-important first impression is set in stone within about ten seconds. That might not sound like much, but when you count it off it’s a long damn time for a guy to stare uninvited at a female coworker. By the four-second mark Noah had made three observations.

First, she was hot, but it was an aloof and effortless hotness that almost double-dared you to bring it up. Second, she wasn’t permanent staff, probably just working as a seasonal temp in the mailroom or another high-turnover department. And third, even in that lowly position, she wasn’t going to survive very long at Doyle & Merchant.

They say you should dress for the job you want, not the job you have. That’s especially true in the public relations business, considering that that’s where appearance is reality. Apparently the job this girl wanted was head greeter at the Grateful Dead Cultural Preservation Society. But that wasn’t quite right; she didn’t strike him as a wannabe hipster or a retro-sixties flower child. It was more than the clothes, it was the whole picture, the way she carried herself, like a genuine free spirit. An appealing vibe, to be sure, but there was really no place for that sort of thing—neither the outfit nor the attitude—in the buttoned-up world of top-shelf New York City PR.

At about five seconds into his first impression, something else about her struck him, and he completely lost track of time.

What struck him was a word, or, more precisely, the meaning of a word: line. More powerful than any other element of design, a line is the living soul of a piece of art. It’s the reason a simple logo can be worth tens of millions of dollars to a corporation. It’s the thing that makes you believe that a certain car, or a pair of sunglasses, or the cut of a jacket can make you into the person you want to be.

The definition he’d received from an artist friend was rendered not in words but in a picture. Just seven light strokes of a felt-tip marker on a blank white page and before his eyes had appeared the purest essence of a woman. There was nothing lewd about it, but it was the sexiest drawing Noah had ever seen in his life.

And that is what struck him. There it was at the bulletin board, that same exquisite line, from the toes of her sandals all the long, lovely way up to her fingertips. Unlikely as it must seem, he knew right then that he was in love. 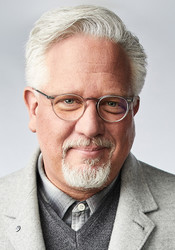 Glenn Beck, the nationally syndicated radio host and founder of TheBlaze television network, has written thirteen #1 bestselling books and is one of the few authors in history to have had #1 national bestsellers in the fiction, nonfiction, self-help, and children’s picture book genres. His recent fiction works include the thrillers Agenda 21, The Overton Window, and its sequel, The Eye of Moloch; his many nonfiction titles include Conform, Miracles and Massacres, Control, and Being George Washington. For more information about Glenn Beck, his books, and TheBlaze television network, visit GlennBeck.com and TheBlaze.com.

By Glenn Beck
PRICE MAY VARY BY RETAILER

SEE ALL
See more by Glenn Beck
Thank you for signing up, fellow book lover!