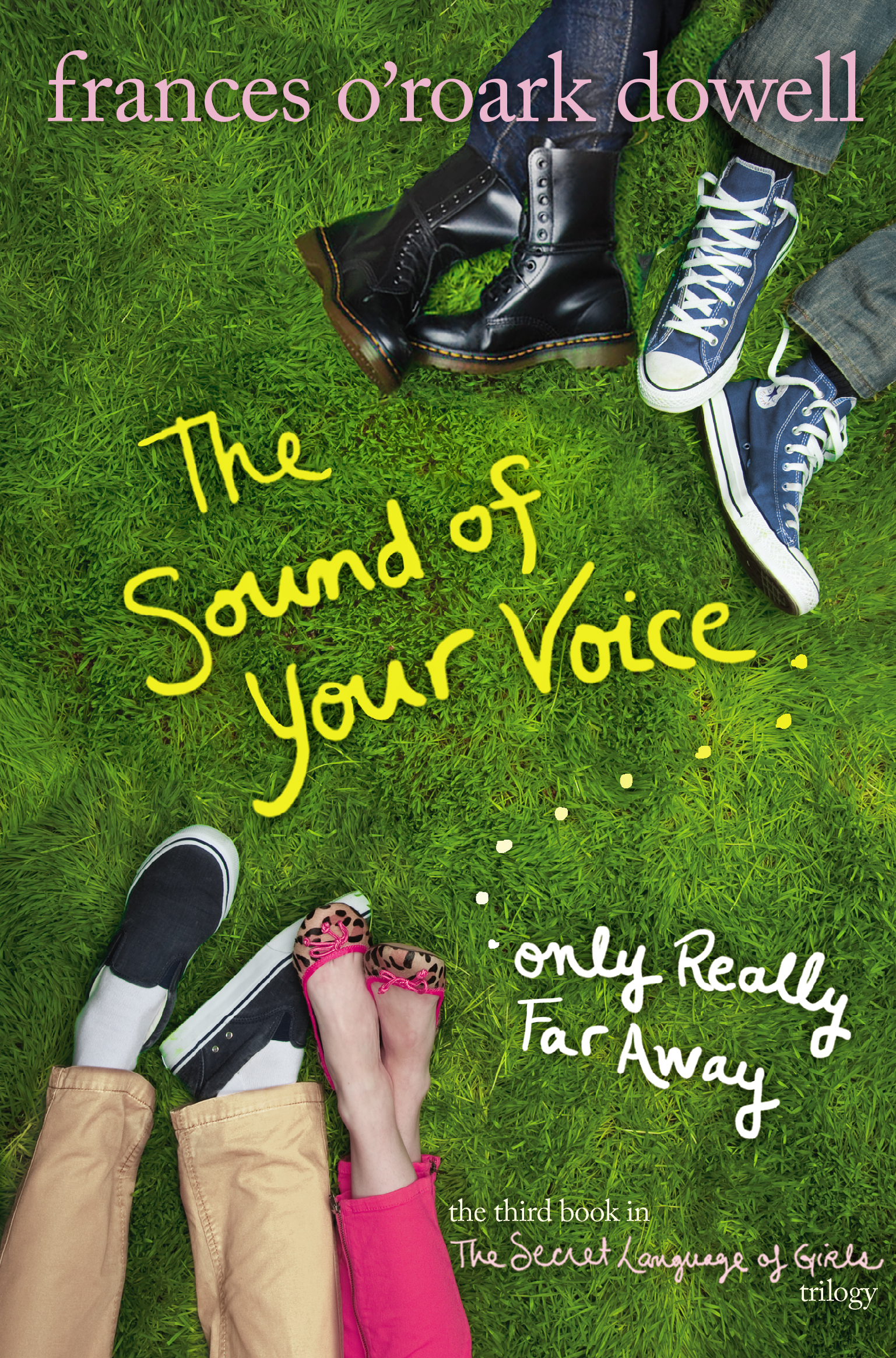 The Sound of Your Voice, Only Really Far Away

The Sound of Your Voice, Only Really Far Away

More books in this series: The Secret Language of Girls Trilogy