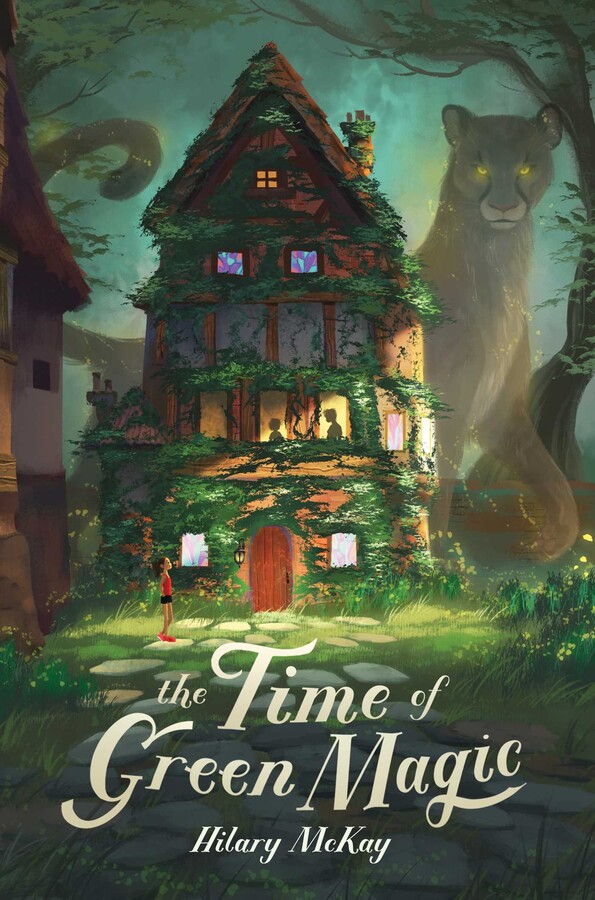 The Time of Green Magic

The Time of Green Magic