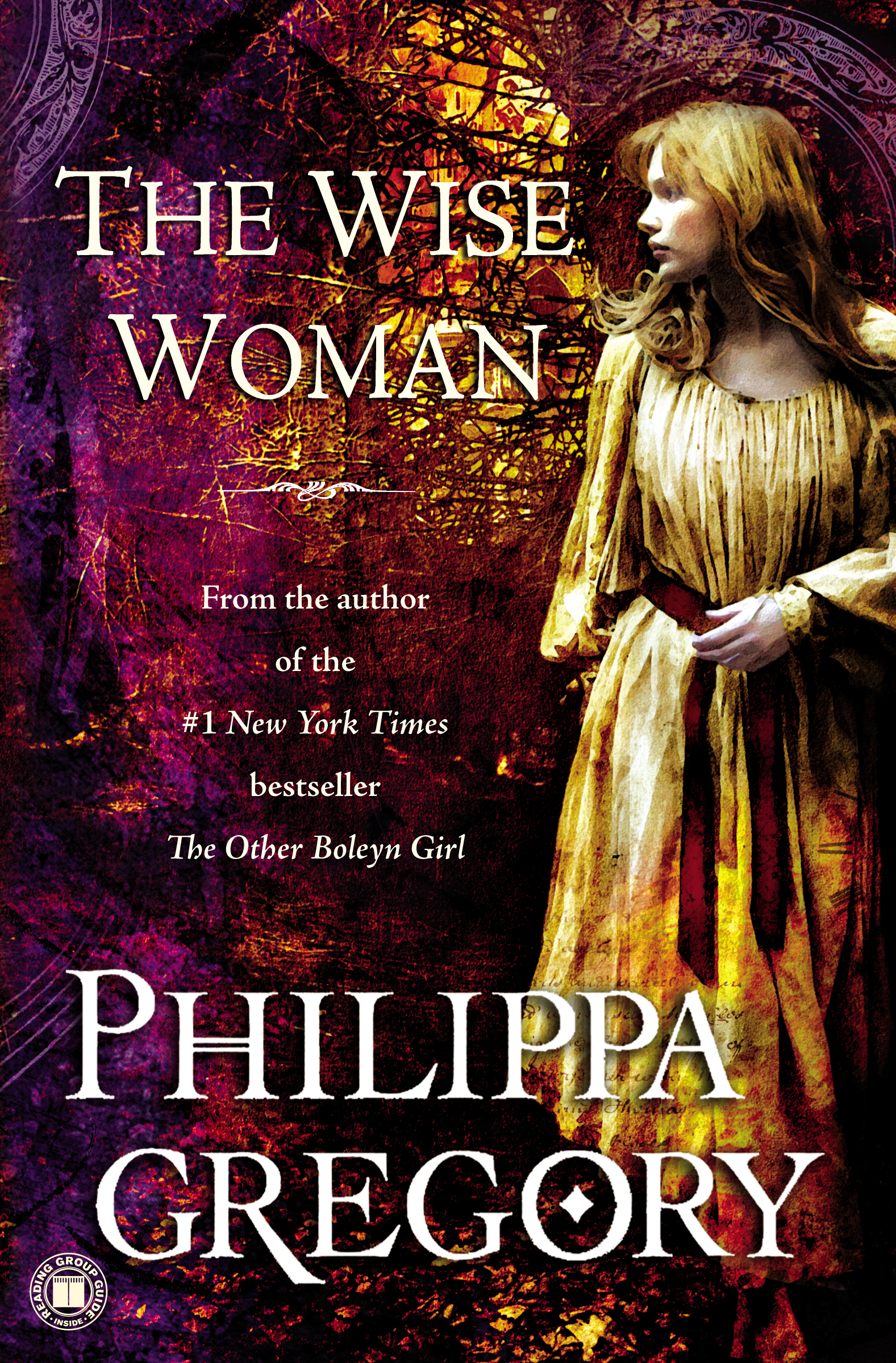 Growing up as an abandoned outcast on the moors, young Alys’ only company is her cruel foster mother, Morach, the local wise woman who is whispered to practice the dark arts. Alys joins a nunnery to escape the poverty and loneliness she has felt all her life, but all too soon her sanctuary is destroyed. King Henry VIII’s followers burn the holy place to the ground, and Alys only just manages to escape with her life, haunted by the screams of her sisters as they burned to death.

She finds work in a castle not far from where she grew up as an old lord’s scribe, where she falls obsessively in love with his son Hugo. But Hugo is already married to a proud woman named Catherine. Driven to desperation by her desire, she summons the most dangerous powers Morach taught her, but quickly the passionate triangle of Alys, Hugo, and Catherine begins to explode, launching them into uncharted sexual waters. The magic Alys has conjured now has a life of its own—a life that is horrifyingly and disastrously out of control.

Is she a witch? Since heresy means the stake, and witchcraft the rope, Alys is in mortal danger, treading a perilous path between her faith and her own power.

The Wise Woman
1. Philippa Gregory has created some wicked characters in this book. Who did you see as the ultimate villain? At what times did Alys have your sympathies? Did she ever go so far in her selfishness that she lost your compassion? What about Catherine? Did you ever begin to feel bad for her despite her ill treatment of some of the other women? Did the old lord Hugh or Hugo ever gain your sympathy?
2. Alys tries to find ways to regain safety and stability after the abbey is burned. She tells Morach, "I have no safety without some power." In what ways does she try to gain power once she gets to the castle? Do you think Alys handled her power wisely?
3. Morach tells Alys, "You're a woman of no loyalty, Alys. It's whatever will serve a purpose for you." To what degree do you find this true? Do any of the characters in The Wise Woman show loyalty? At what times does Alys's disloyalty save her? What does she lose by continually acting selfishly?
4. The book takes place during the English Reformation. How do Alys's affiliations with black magic and Catholicism mimic each other? Why do you think both witches and heretics were put to death? What dangers did they present to the Church of England?
5. The book also takes place during the reign of King Henry VIII. "[Hugo] and his father had craved sons, but this reign had taught men the value of pretty women as pawns in the power game." Discuss some of the gender role differences in Lord Hugh's castle. How did women gain power? How did the historical events that took place during King Henry VIII's reign affect the fictional story of Alys and Catherine?
6. Alys initially becomes a nun because the abbey provides a relatively luxurious and comfortable life. She measures her success in Lord Hugh's castle by how many gowns she has compared to Catherine. Why do you think Alys is so concerned with material possessions? How did her preoccupation with wealth and material gain inform her decisions throughout the story?
7. Discuss Alys's relationship with Tom. Do you think she truly loved him? Did you expect that he would return again and become the one person Alys could love unconditionally?
8. Alys considers Hildebrande a "woman mad for martyrdom, rushing toward exposure and danger." Did you see Hildebrande's loyalty to her religion as foolish? Or was Alys's extreme disloyalty more surprising? Are some beliefs worth dying for?
9. Given what you read in the novel, do you think that Alys had magical powers? Can the wax be explained scientifically? What about the carved bones? What do you think became of the wax figures once Alys died?
10. Do you think that Alys finally made the right decision at the end of the book? If she was in fact pregnant, do you think it was sinful of her to cast her unborn child onto the fire with her? What is the significance of beginning and ending the novel from Alys's point of view, and with the same words?