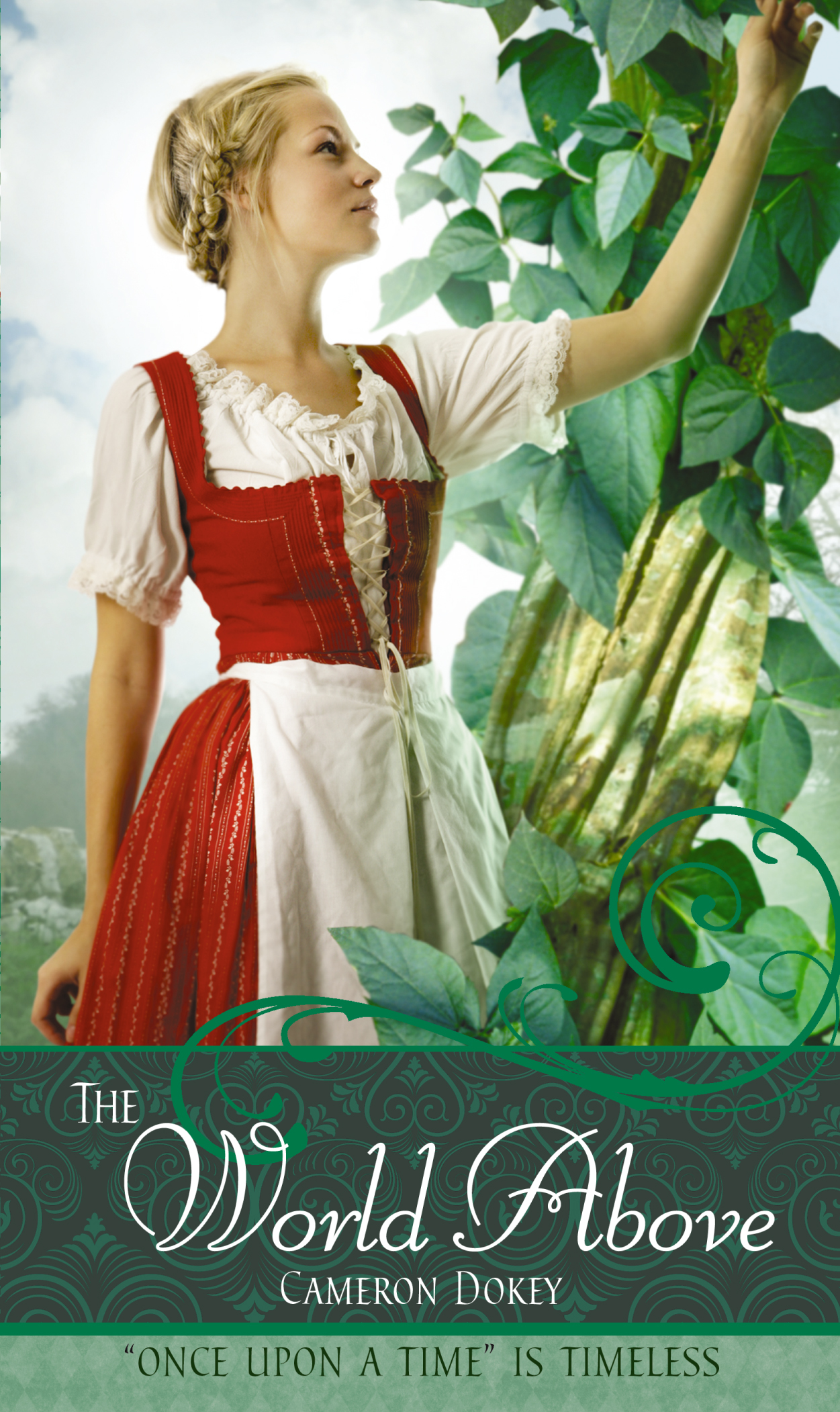 More books in this series: Once upon a Time