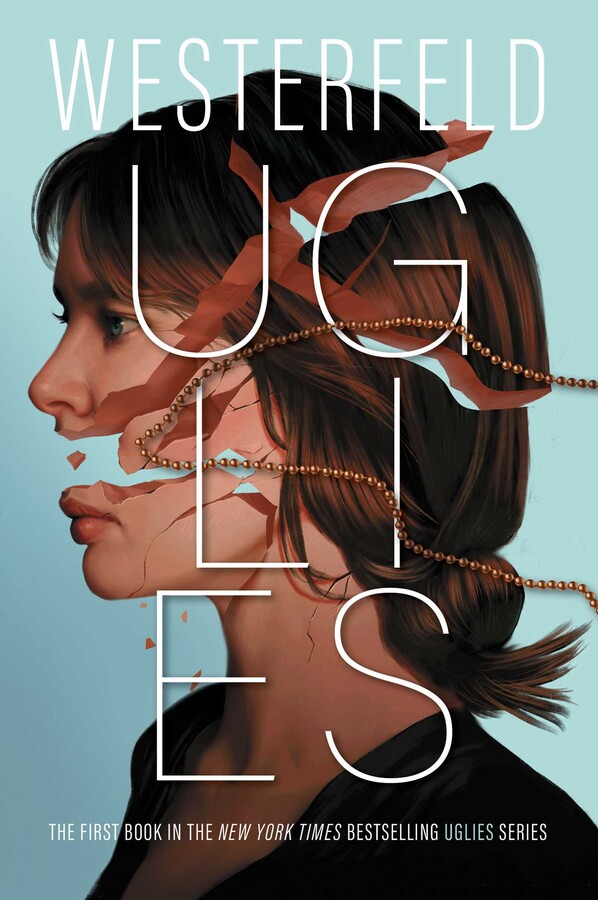 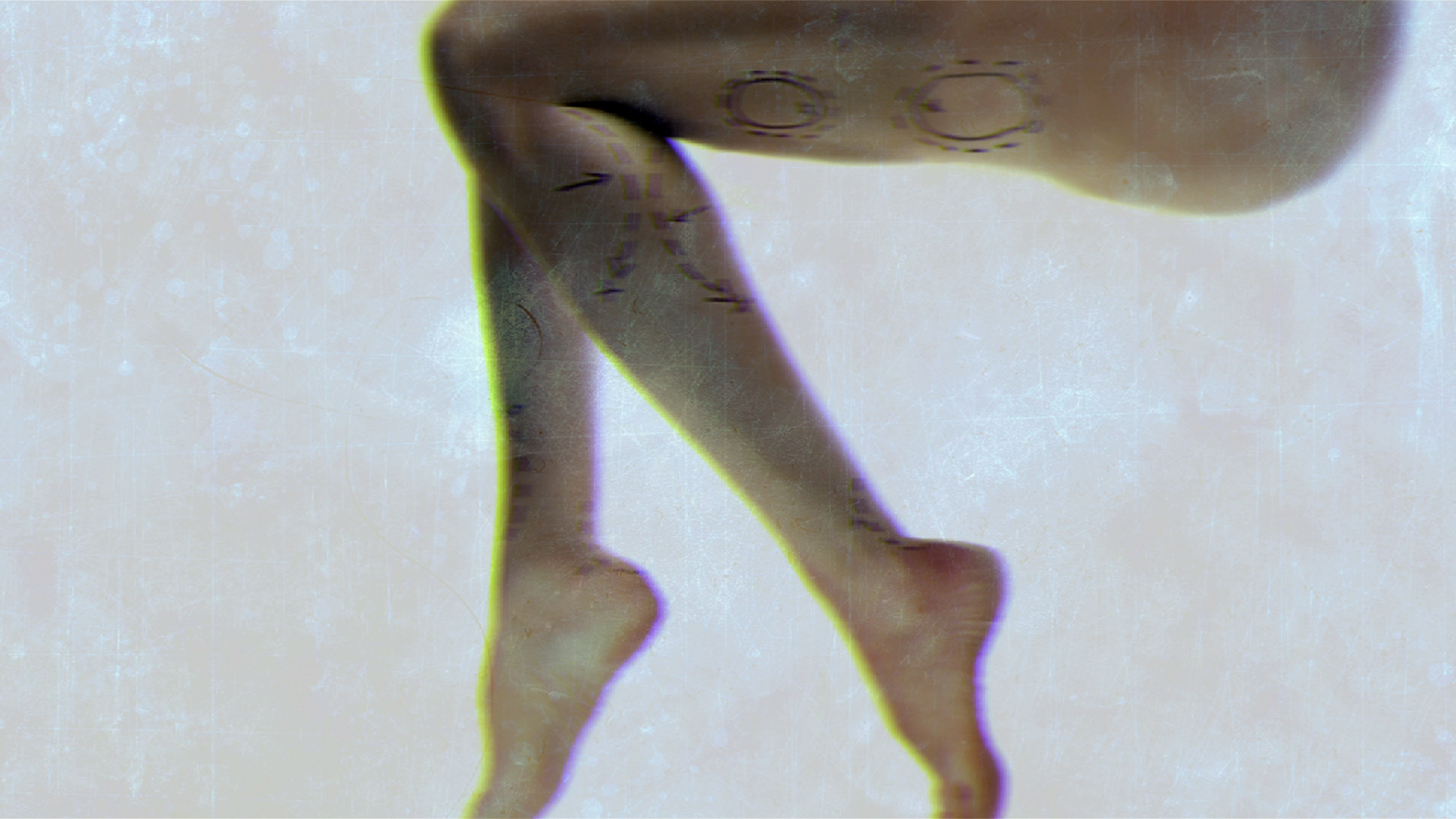 Part of Uglies
By Scott Westerfeld

Part of Uglies
By Scott Westerfeld