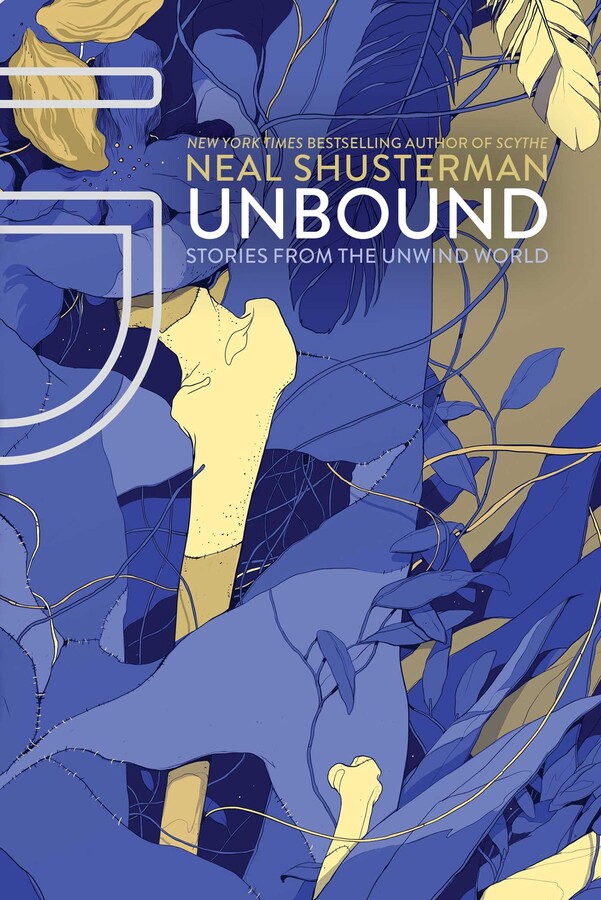 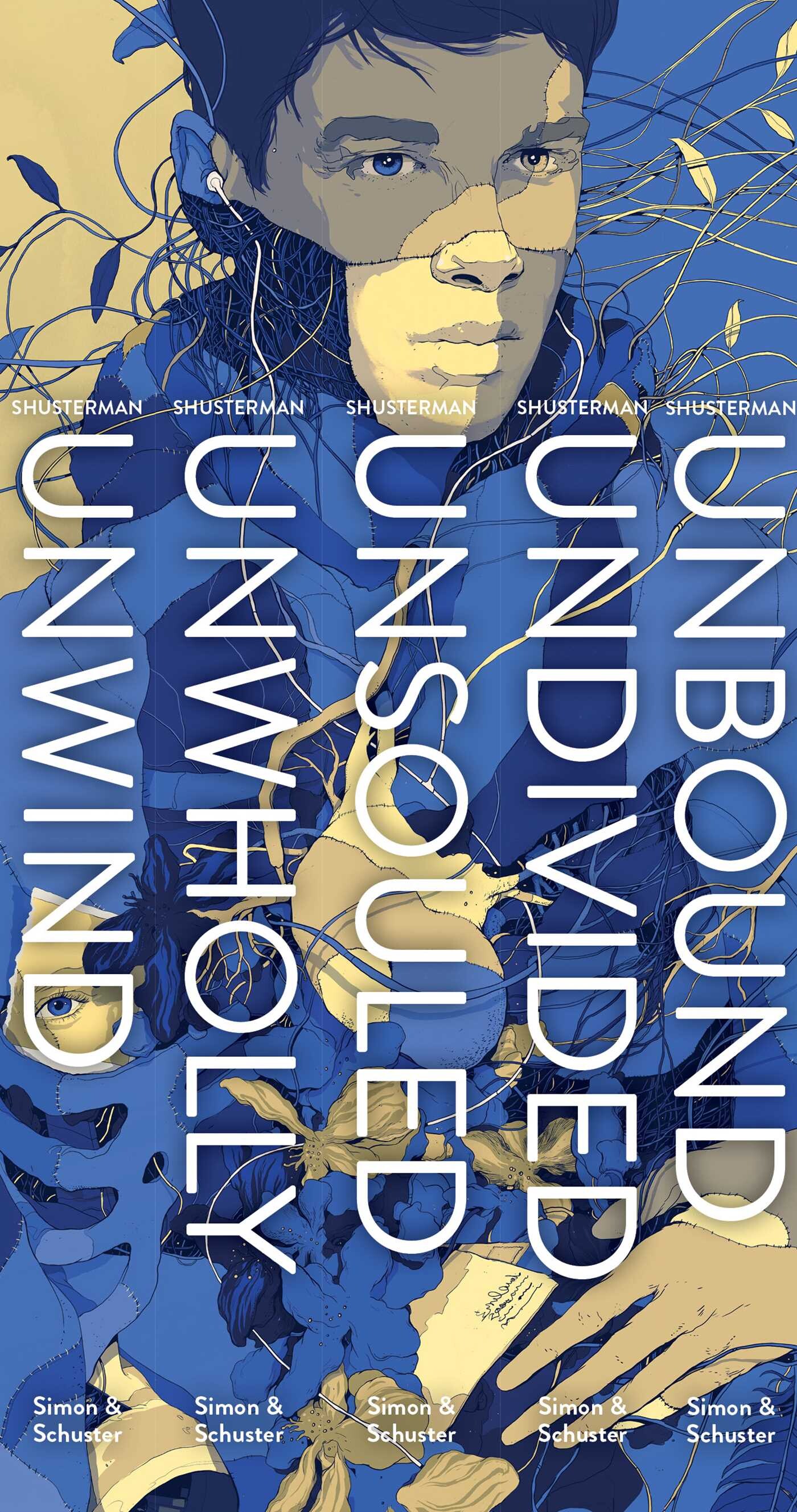 Stories from the Unwind World

Stories from the Unwind World