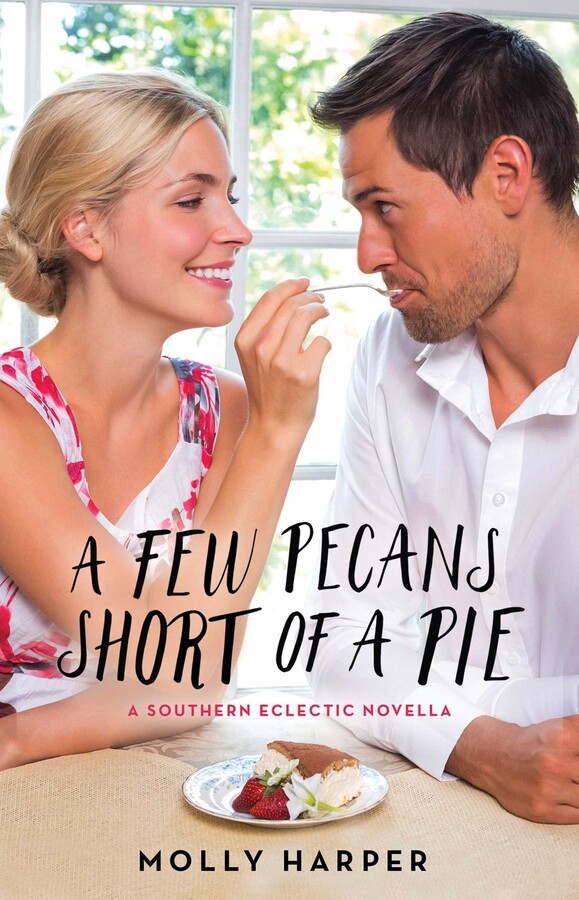 A Few Pecans Short of a Pie

A Few Pecans Short of a Pie