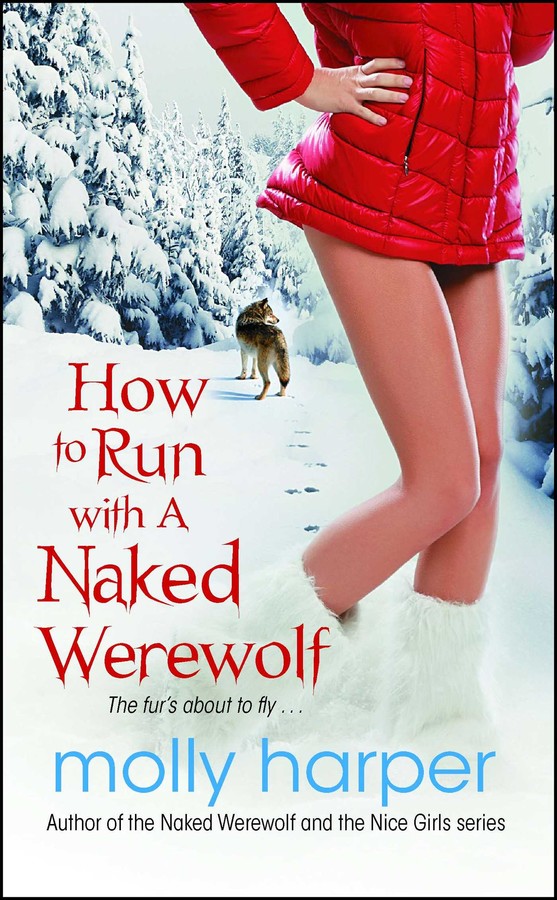 How to Run with a Naked Werewolf

How to Run with a Naked Werewolf