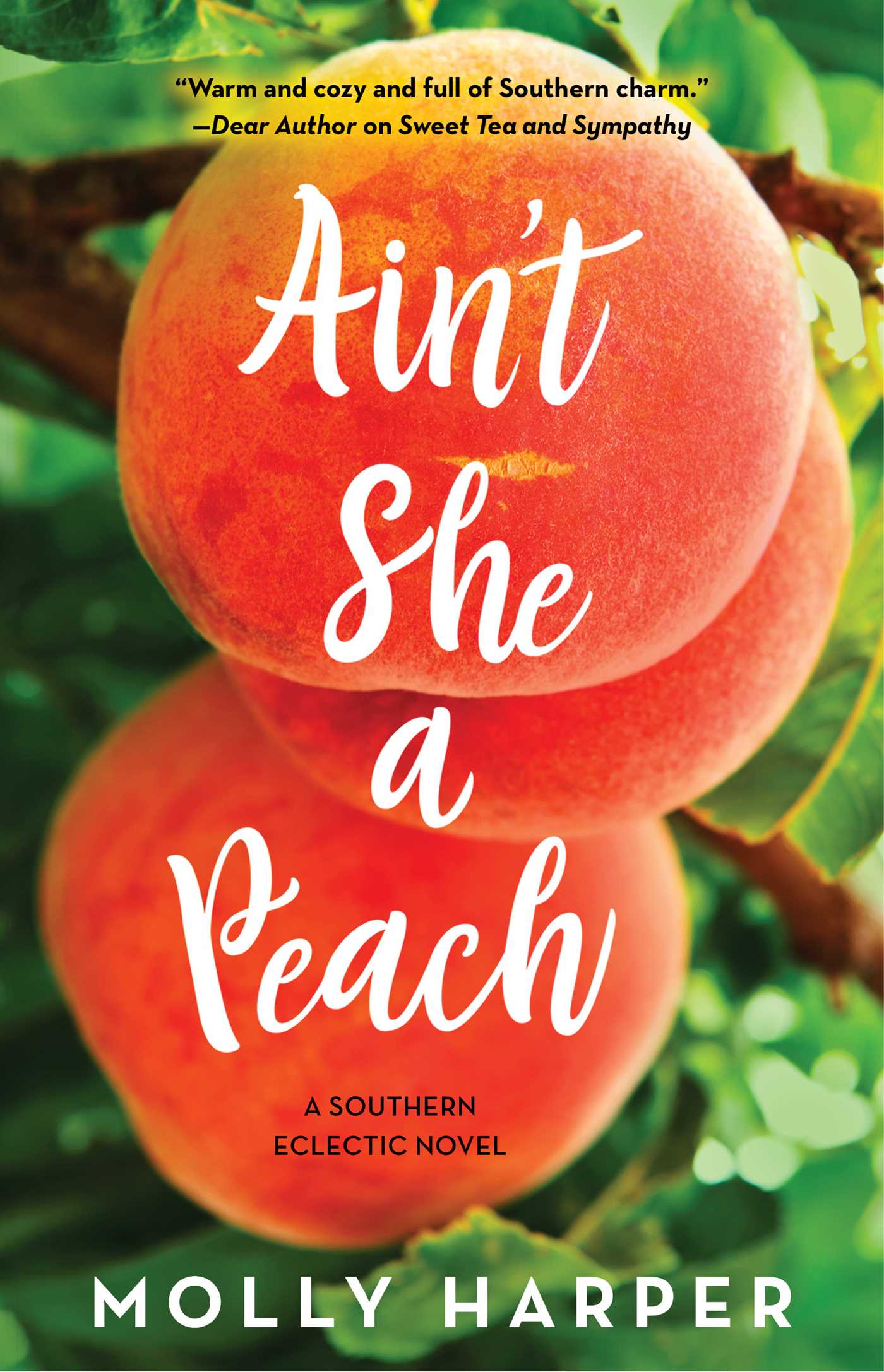 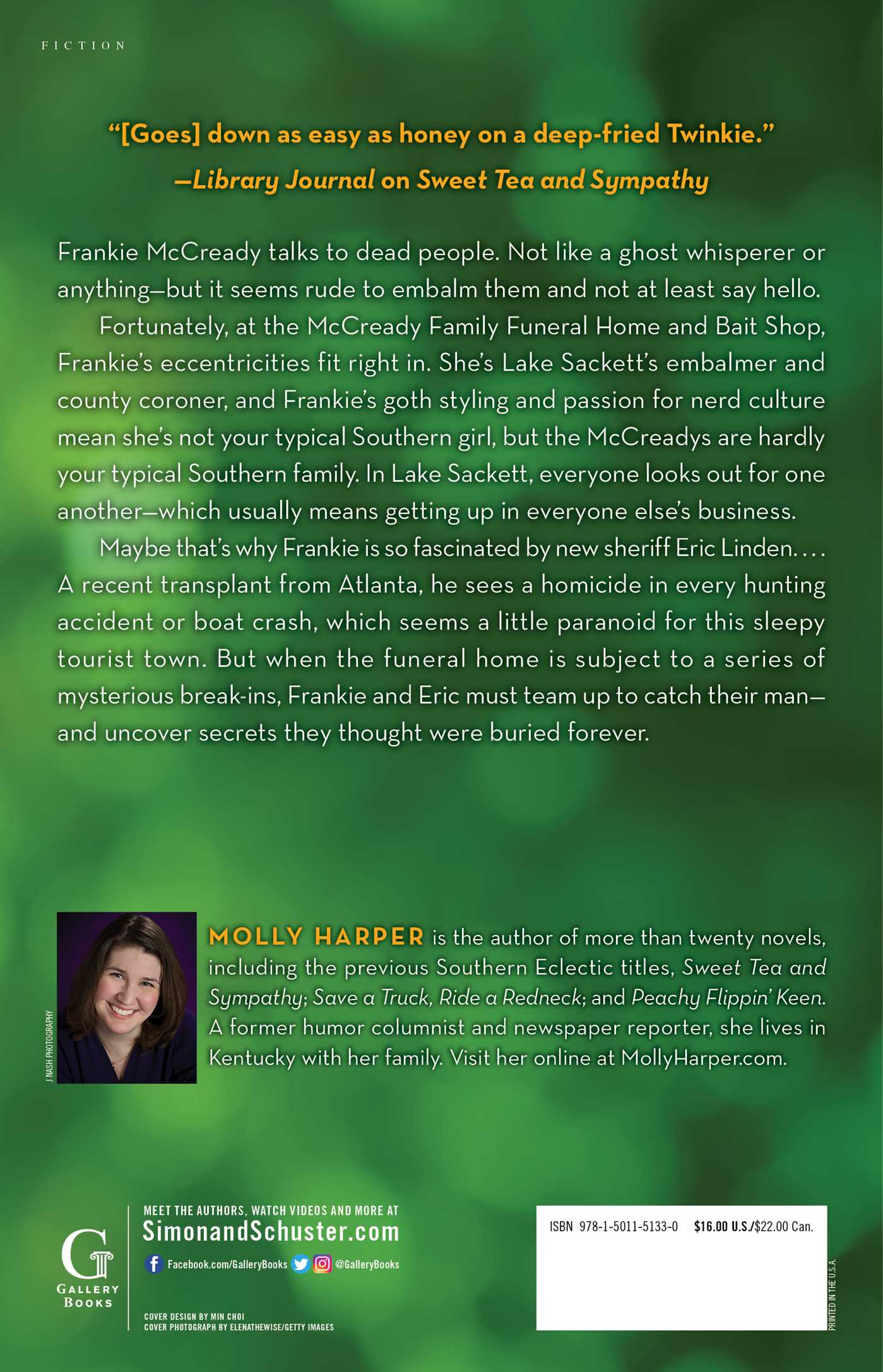 Ain't She a Peach

Ain't She a Peach

You may also like: Put Summer on Your Shelf With These 6 Books