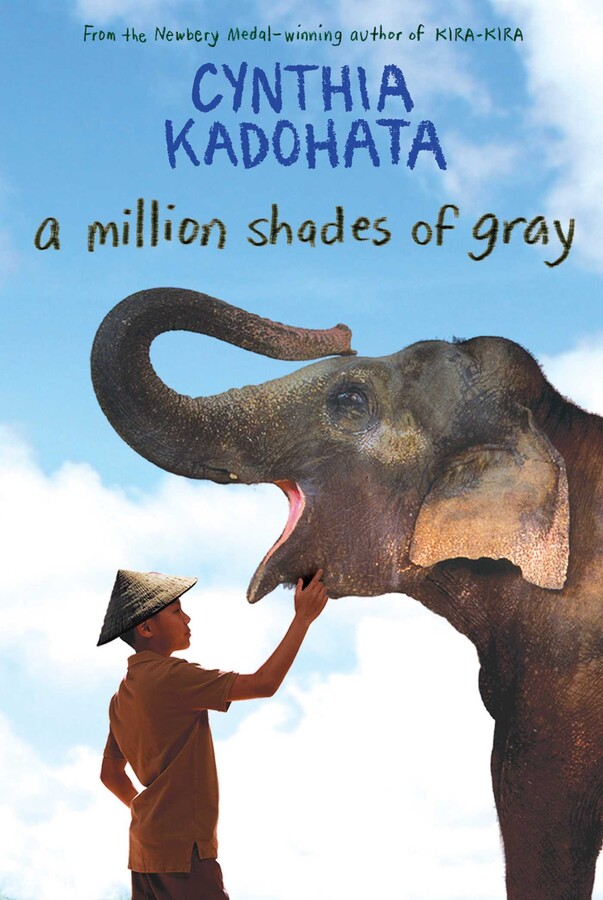 A Million Shades of Gray

A Million Shades of Gray