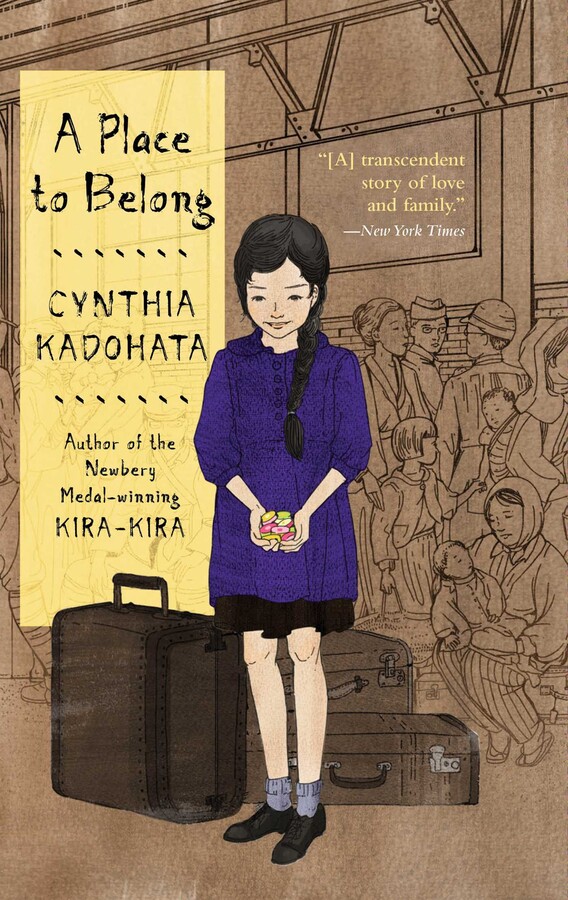 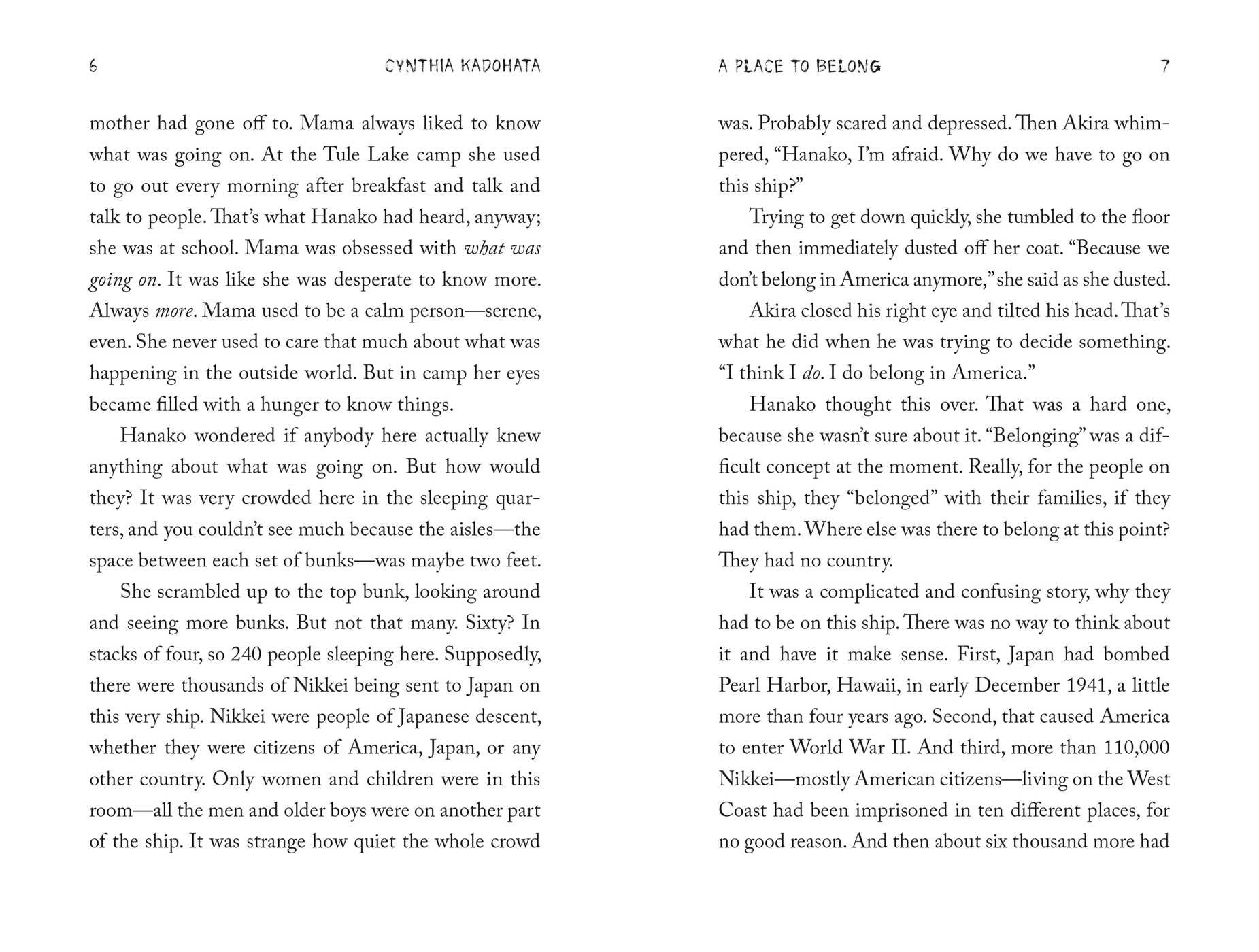 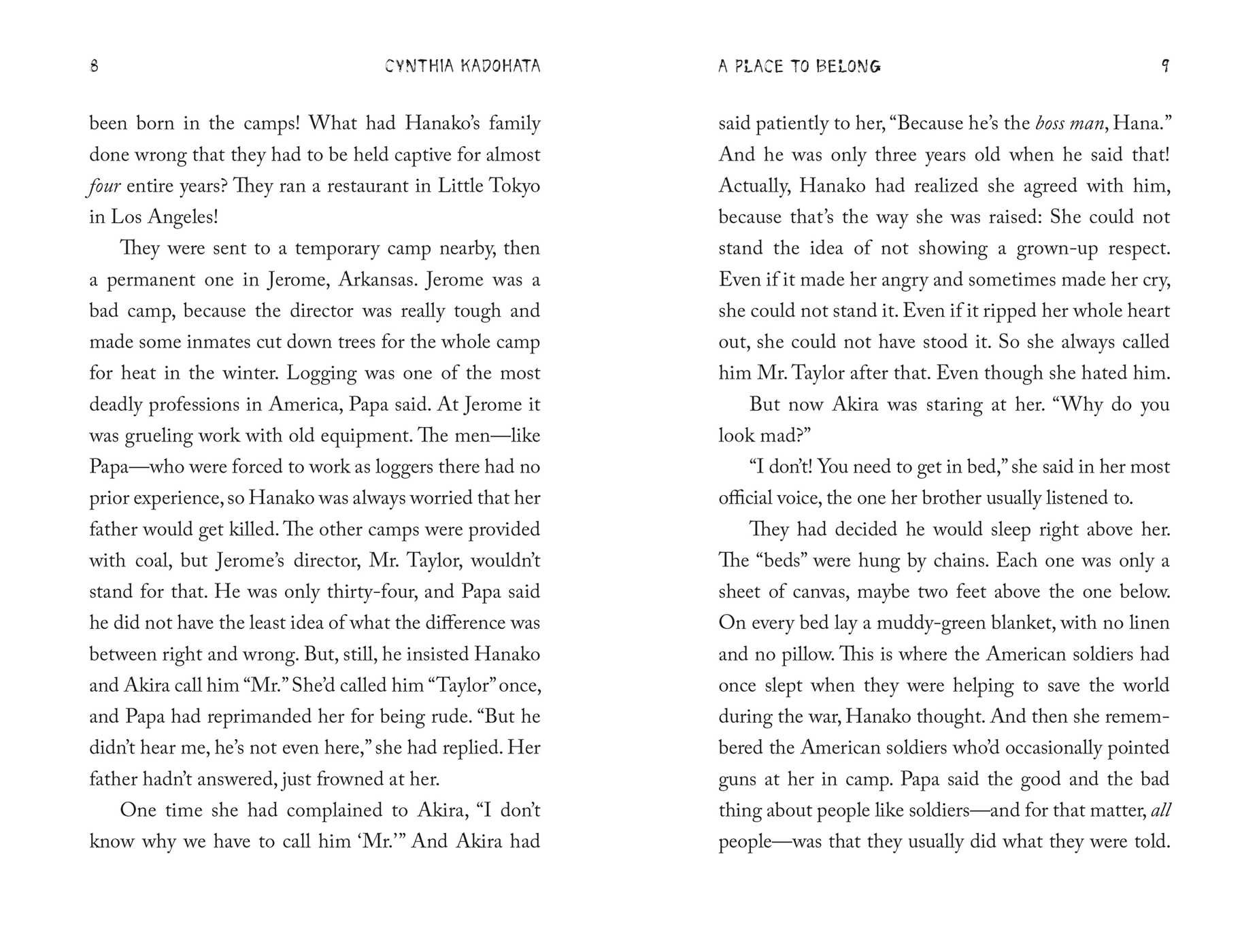 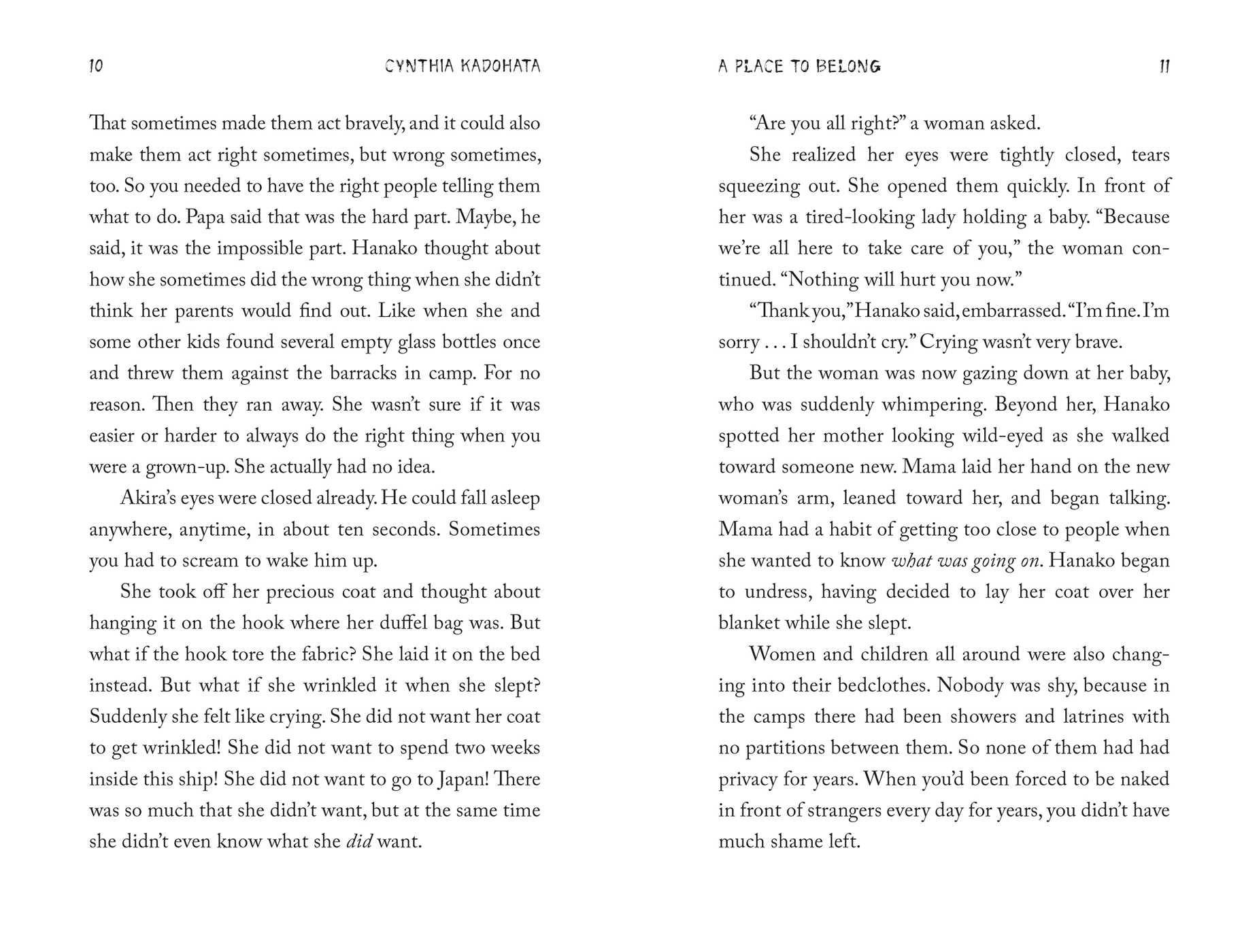 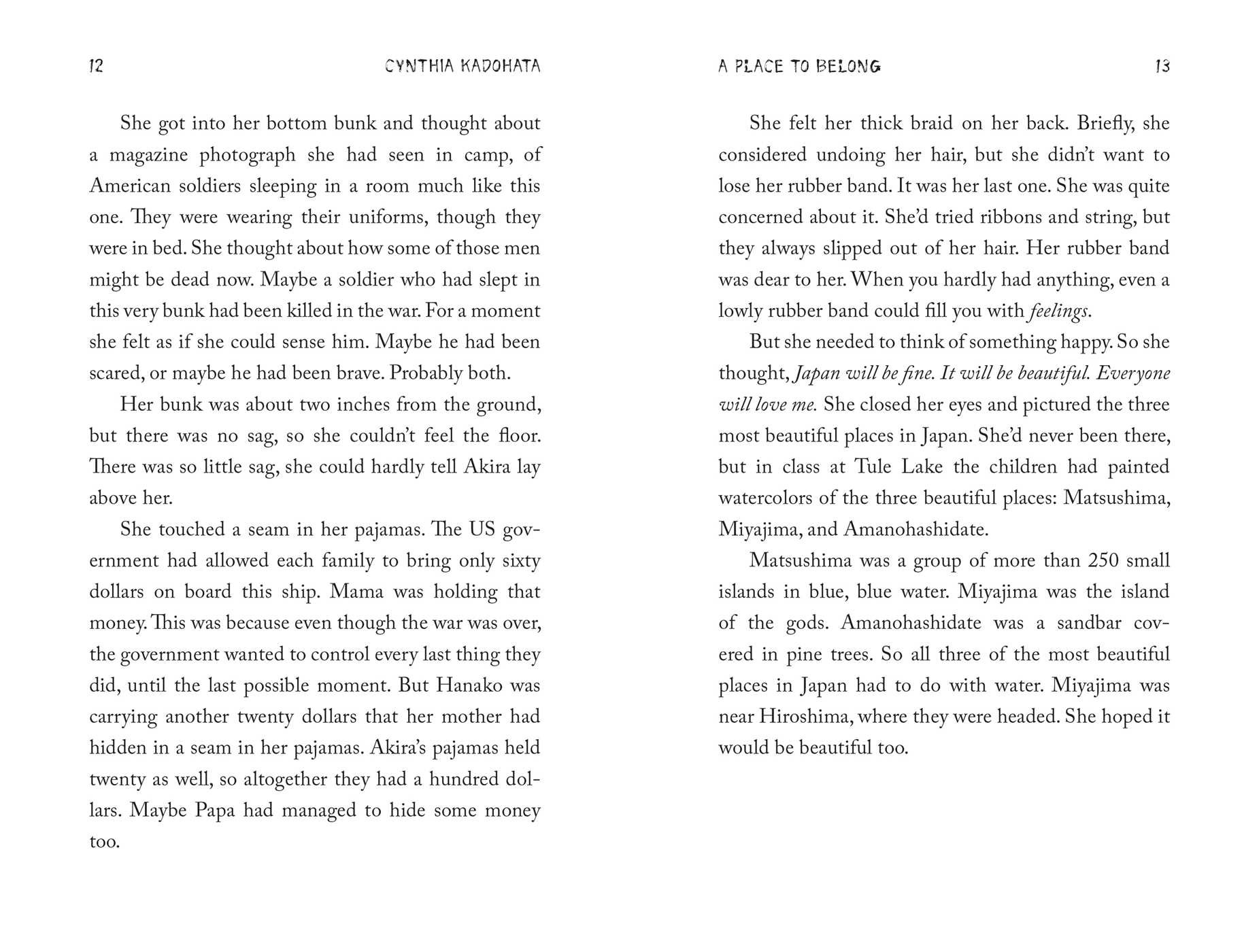 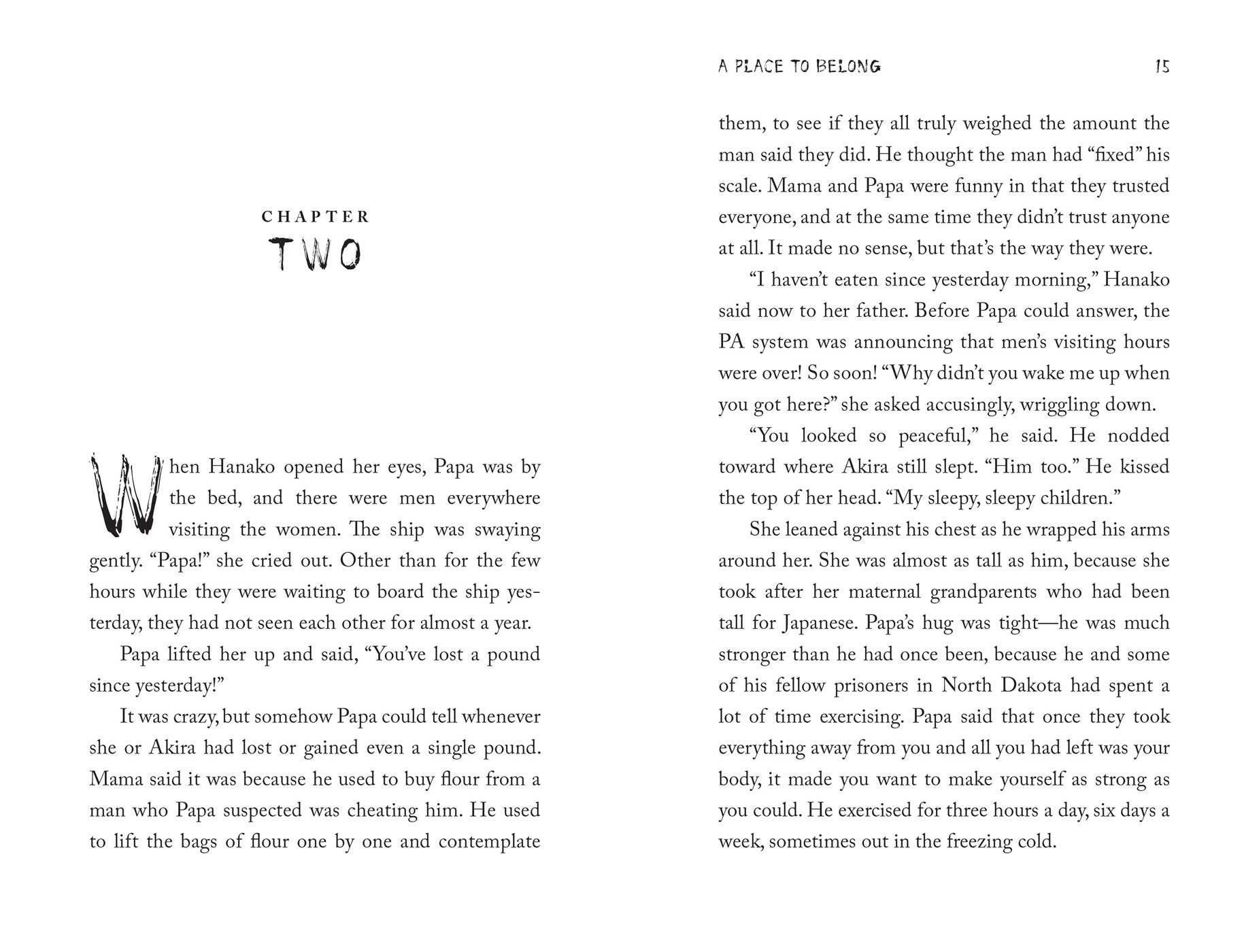 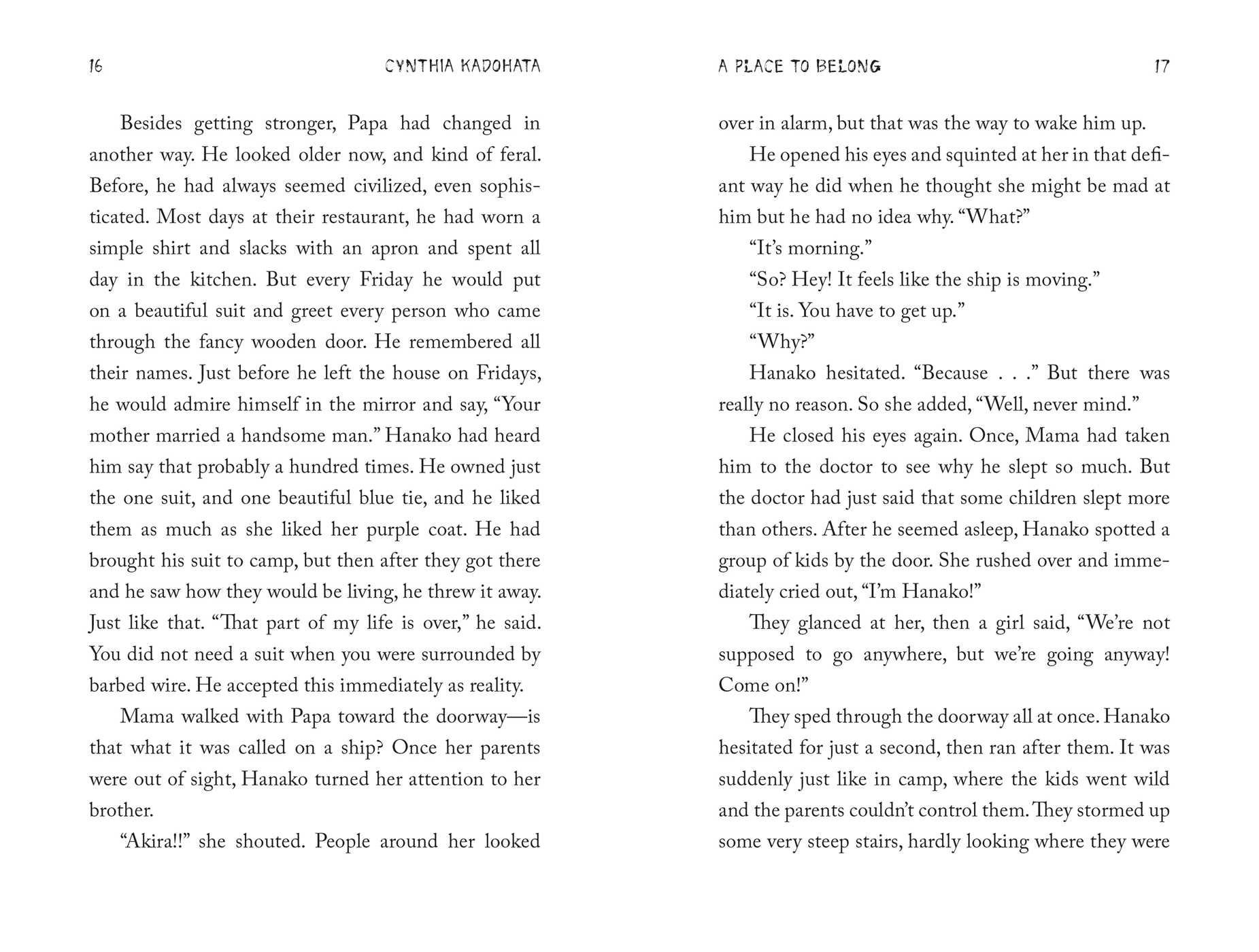 A Place to Belong

A Place to Belong