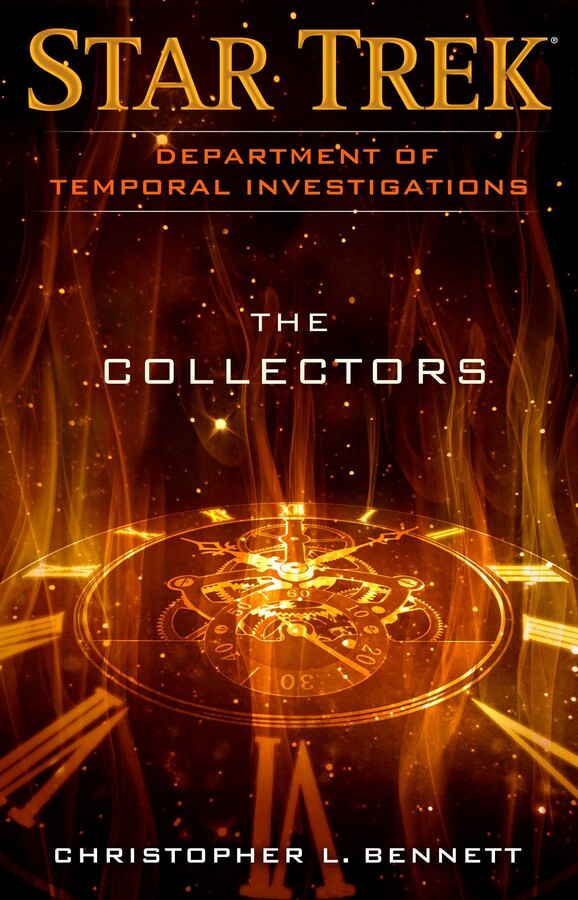 Department of Temporal Investigations: The Collectors

Department of Temporal Investigations: The Collectors