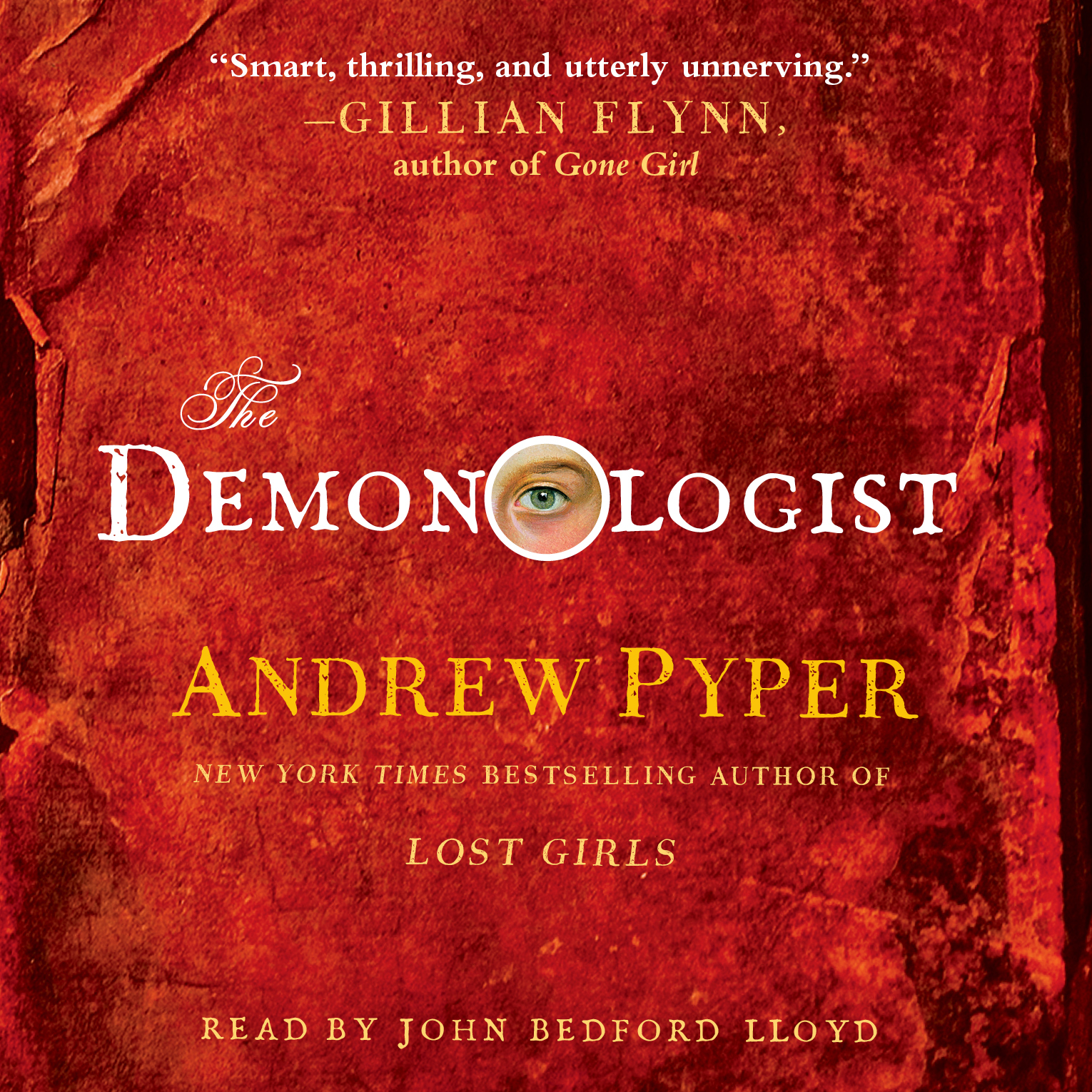 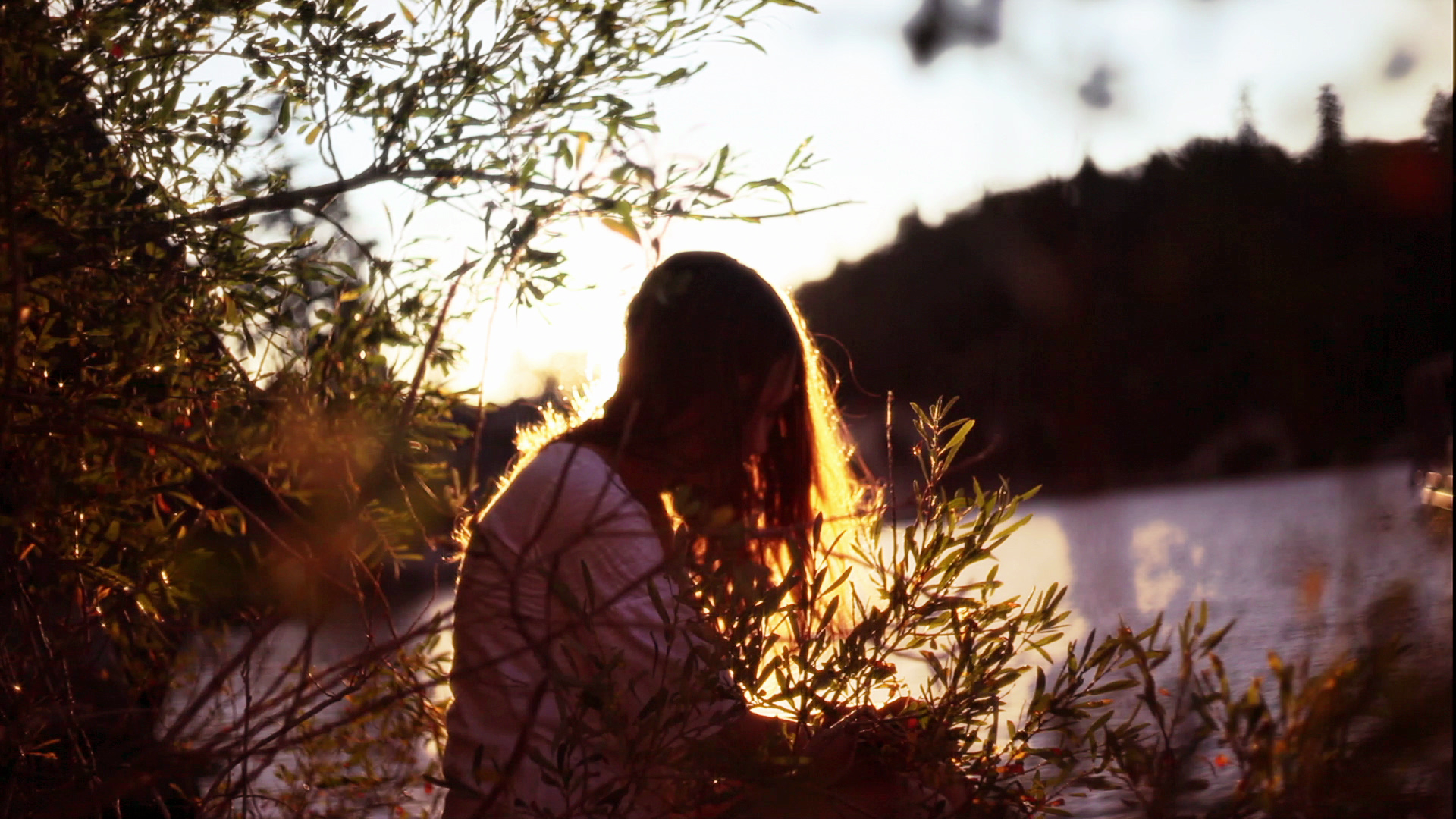 Fans of The Historian won’t be able to put down this spellbinding literary horror story in which a Columbia professor must use his knowledge of demonic mythology to rescue his daughter from the Underworld.

Professor David Ullman is among the world’s leading authorities on demonic literature, with special expertise in Milton’s Paradise Lost. Not that David is a believer—he sees what he teaches as a branch of the imagination and nothing more. So when the mysterious Thin Woman arrives at his office and invites him to travel to Venice and witness a “phenomenon,” he turns her down. She leaves plane tickets and an address on his desk, advising David that her employer is not often disappointed.

That evening, David’s wife announces she is leaving him. With his life suddenly in shambles, he impulsively whisks his beloved twelve-year-old daughter, Tess, off to Venice after all. The girl has recently been stricken by the same melancholy moods David knows so well, and he hopes to cheer her up and distract them both from the troubles at home.

But what happens in Venice will change everything.

First, in a tiny attic room at the address provided by the Thin Woman, David sees a man restrained in a chair, muttering, clearly insane… but could he truly be possessed? Then the man speaks clearly, in the voice of David’s dead father, repeating the last words he ever spoke to his son. Words that have left scars—and a mystery—behind.

When David rushes back to the hotel, he discovers Tess perched on the roof’s edge, high above the waters of the Grand Canal. Before she falls, she manages to utter a final plea: Find me.

What follows is an unimaginable journey for David Ullman from skeptic to true believer. In a terrifying quest guided by symbols and riddles from the pages of Paradise Lost, David must track the demon that has captured his daughter and discover its name. If he fails, he will lose Tess forever.

A Conversation with Andrew Pyper

Q: Your main character, David Ullman, is a literature professor who specializes in Milton’s Paradise Lost. How familiar were you with that text before you started writing The Demonologist? How did you use that poem to help shape the plot and events in your novel?

I'd read Paradise Lost as an undergrad at university, but remembered little about it. No, not true: I remembered few details, but carried with me with the persuasive arguments and pitiable dilemma of its arguable protagonist, Satan. For the stretches when he is its speaker, I found the poem electrifying, almost dangerous in its charms. But when the devil is off-stage, I remember feeling it was a bit of a slog. At the time, I would have agreed with Dr. Johnson's assessment that "None ever wished it longer."

Jump ahead twenty years, and I'm a novelist. (I'm also a father – this will become significant in a moment). For some time, I'd been pondering a way to create a new kind of demonic mythology in a work of fiction, one without priests or exorcisms or scalding holy water or the usual trappings of a "possession" story. I wanted to imagine a narrative that made demons seem grounded and real – a plausible explanation for why some people, some of the time, act in the irrational ways they do. To achieve this, the relationship between the human and demonic actors in the story would have to be at once mysterious and coherent, fantastical and believable. It was in devising what might be used as the foundation to this world that I recalled Paradise Lost. Again, it wasn't the poem as such that I thought of, but the feeling it left me with, the vibrancy of its anti-hero, his pain and veiled fury and terrible loneliness. In short, it was a character I thought of first. An emotional connection, not a monster.

Q: David is a scholar of demonology, but he’s firmly secular in his personal life. How much of you is there in that character?

As with all my protagonists, there is a good part of myself in David Ullman, though there are more numerous parts I have nothing in common with. David and I are both fathers, both readers, both bookworms. And yes, neither of us are religious in any meaningful way. But where I leave a door ajar in my mind for the entry of the impossible and inexplicable and uncanny, David is (at the start of the novel anyway) a wholly committed atheist, a rationalist, the kind of man who sees faith as an inferior intellectual practice. On that score, among others – the entertainment of wild thinking – we couldn't be more different.

Q: Another trait you share with David is fatherhood. What was it like writing a novel about a father trying to rescue his daughter from not only death, but possibly a fate worse than death—demonic possession?

It might sound strange to say that I frequently wept while writing a suspense thriller about demons, but working through The Demonologist brought a lot emotions close to the surface, many of them surprising me in their rawness and ferocity. Primary among these is the love I have for my children, and because Tess is a girl, I thought mostly about my own daughter, Maude. Never has a dedication been more deserved, as there's no way I could have found a way into this story – nor to David, nor even to the particular suffering of the Unnamed – without her. I knew that to make the novel work on an emotional level, I had to imagine the situation I fear most. To make the reader afraid, I had to be afraid. And I often was. It's all made me a more grateful parent, believe me.

Q: The Demonologist is a superb thriller in its own right, but is also crosses into the horror genre. As a writer, what do you think make for the scariest scenes? How do you put a twist on a realistic thriller to give it the qualities people look for in a horror novel?

Horror, for me, is not defined by the thing that provokes one's fear, but the human being who has contact with it. I love scary stories and horror movies, though in my opinion they can too often fail to be fully realized aesthetic experiences because the emphasis is on the monster, the ghost, the vampire, instead of on why the uncanny has chosen to visit a particular character, how they experience it, the ways they are altered by this tear in the normal fabric of their lives. Q

: What is the scariest book you’ve ever read?

There is no winner here, only a deeply influential shortlist. I remember my mother forbidding me from reading Stephen King's The Shining when I was halfway through it as a kid, it made me so skittish and plagued by nightmares and generally worrying to live with (though I naturally ignored her). Later, Henry James's The Turn of the Screw showed me how delicious it could be, as a reader, to walk the razor's edge between believing the ghosts (or whatever uncanny thing) in a story are "real," or the psychological projections of the character. Later still, Dennis McFarland's A Face at the Window proved – as if it needed proving – that a literary novel of character and horror are not only compatible, but potentially better partnered than any other sub-genres.

Finally, though, I return to childhood. To a week I spent at a Christian summer camp (don't ask), reading the bible in my tent while cowering from the bullies who declared, from the moment I got off the bus, that "By the end of the week...you're dead." It was there that I came upon the Book of Revelations. It's haunted me ever since.

Q: Has writing The Demonologist changed any of your beliefs about the paranormal?

Yes, and I think I’ll just leave it at that. 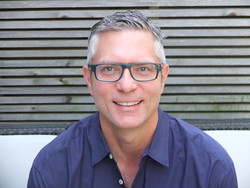 Andrew Pyper is the internationally bestselling author of ten previous novels, including The Demonologist, which won the International Thriller Writers award for Best Hardcover Novel, and The Killing Circle, which was selected a New York Times Best Crime Novel of the Year. He lives in Toronto. Visit AndrewPyper.com and follow him on Twitter @AndrewPyper.

SEE ALL
See more by John Bedford Lloyd
Thank you for signing up, fellow book lover!