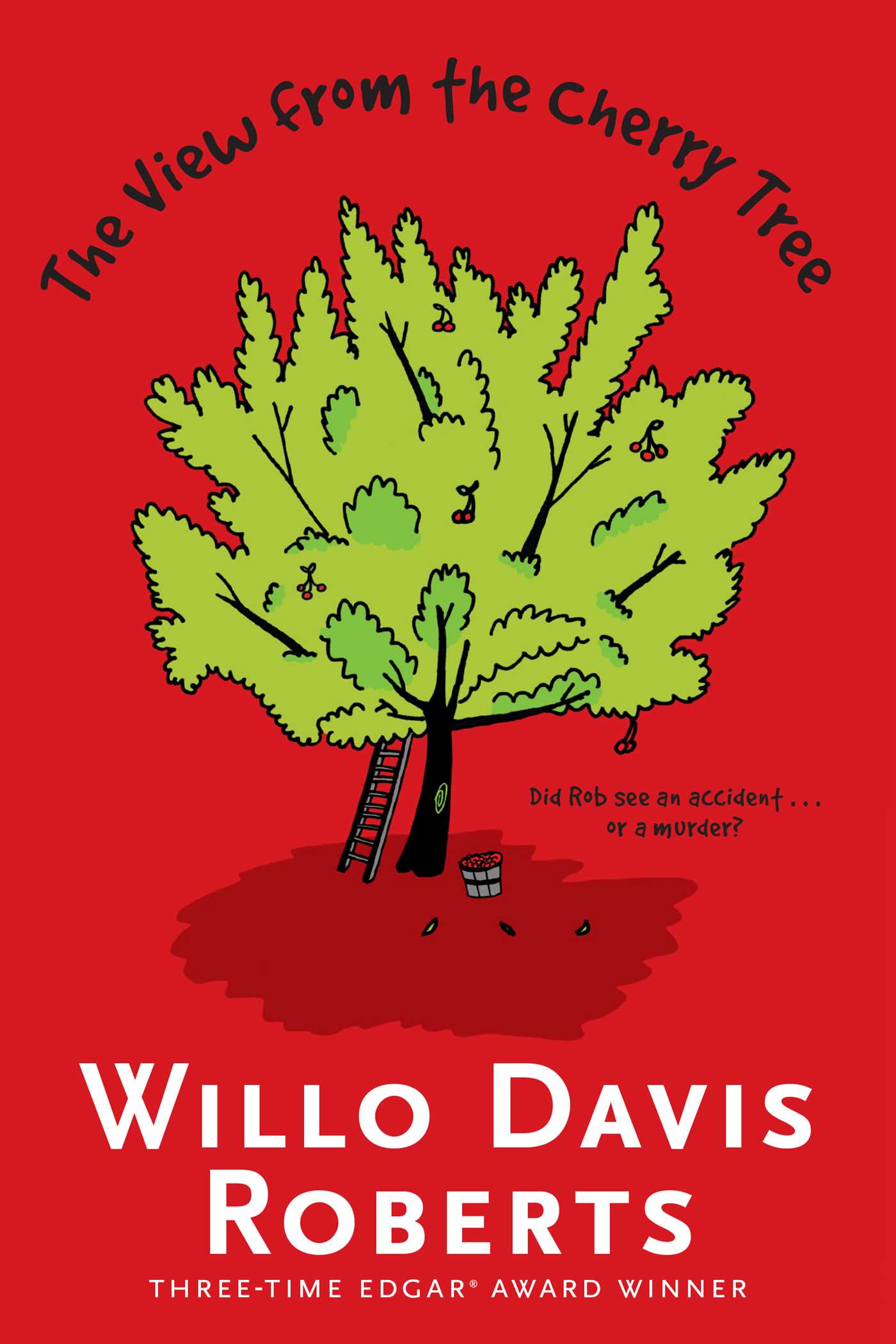 The View from the Cherry Tree

The View from the Cherry Tree