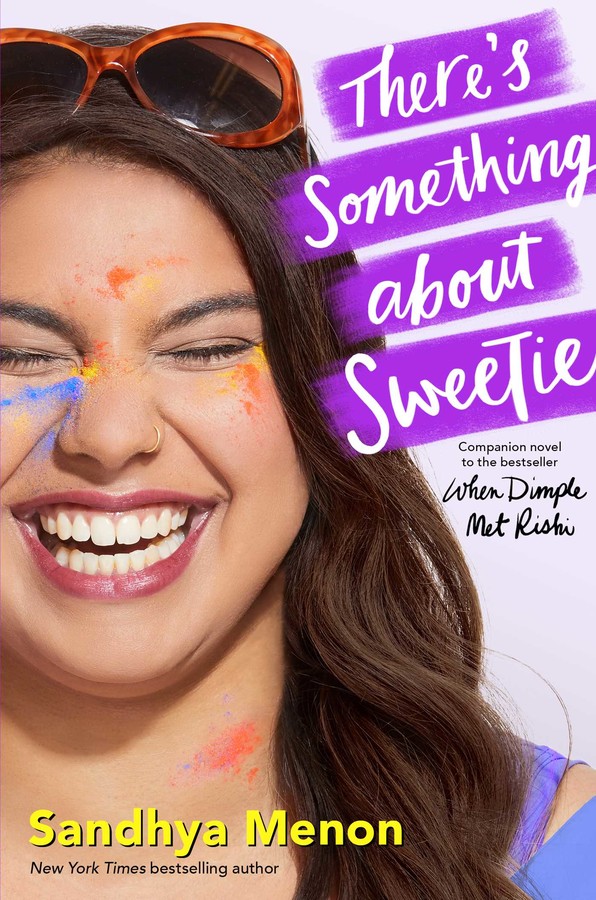 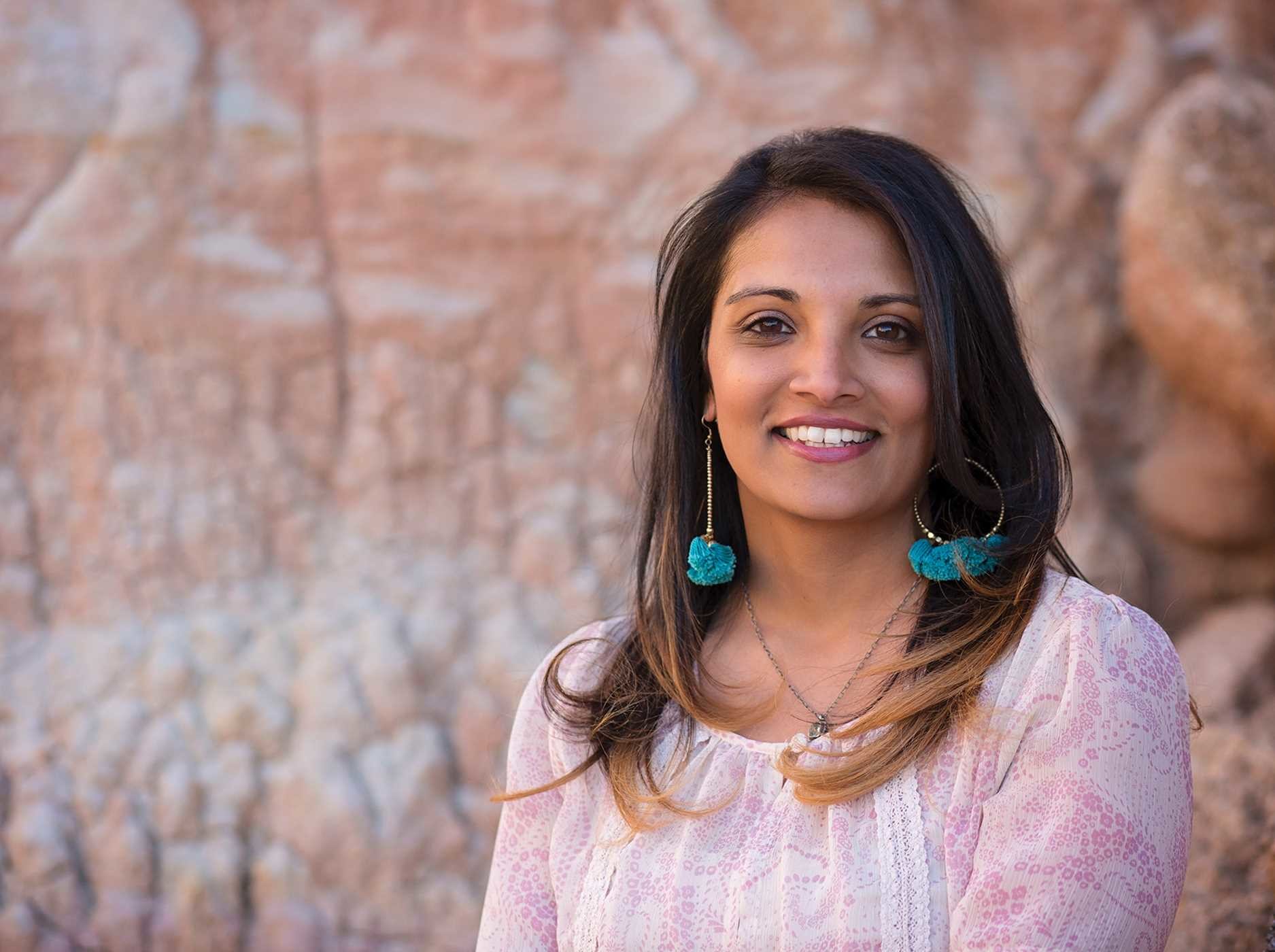 There's Something about Sweetie

There's Something about Sweetie