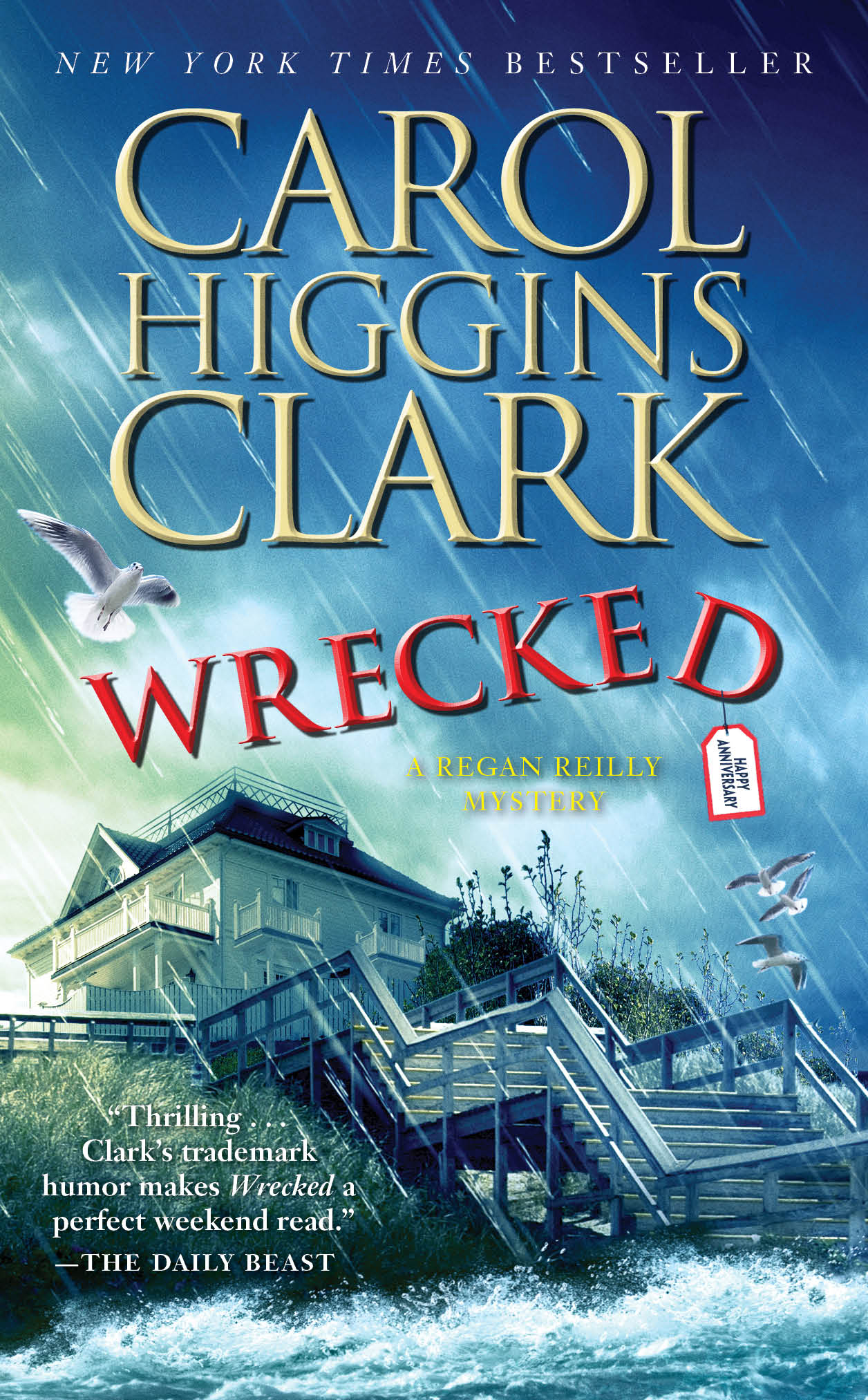 Private Investigator Regan Reilly and her husband, Jack “no relation” Reilly, head of the NYPD Major Case Squad, are about to celebrate their first wedding anniversary. They are looking forward to a quiet romantic weekend out of town. Wouldn’t you know their choice of destination provides them with anything but!

Regan and Jack had considered going to Bermuda, but instead they decide to spend four days at his parents’ beautiful beachfront home on Cape Cod, a wonderful spot where they’d never been alone. During the summer the house overflowed with Jack’s family, bubbling with activity from morning until night. But to be up there for a weekend in April, just the two of them, sounded like a perfect escape.

However, the best laid plans...

In the bedroom, Regan opens the curtains to find Skip, the Reillys’ young caretaker, pressing his nose against the glass, supposedly checking for leaks. A moment later, Jack arrives home from the market, two gossipy older women who live up the street in tow. A branch crashed through their living room window, and they need a place to stay. When Regan thought things couldn’t get any worse, Skip comes running into the house, distraught that he’d just discovered Adele Hopkins, the woman renting the house next door, in a heap at the bottom of her staircase to the beach. Regan and Jack run back down with him, but huge waves are crashing on the shore. Hopkins is gone, presumably swept out to sea.

Regan and Jack begin an investigation to help their friends track down Hopkins’s family. They start by interviewing two young women who own the shop where Adele had bought the pillows. Pippy and Ellen opened Pillow Talk after they both lost their jobs. When a newspaper article revealing the terrible way the women had been treated by their former employers was posted on the Internet, business took off, they started to become well-known, and the Pillow Talk website became a place for people who had had similar experiences to vent their feelings.

Pippy and Ellen just received an anonymous e-mail from someone who spews venom about her former rowing coach—Adele Hopkins. Could she be the same Adele Hopkins?

Regan and Jack’s search for clues to this mysterious woman’s identity makes for an anniversary weekend they’ll never forget!