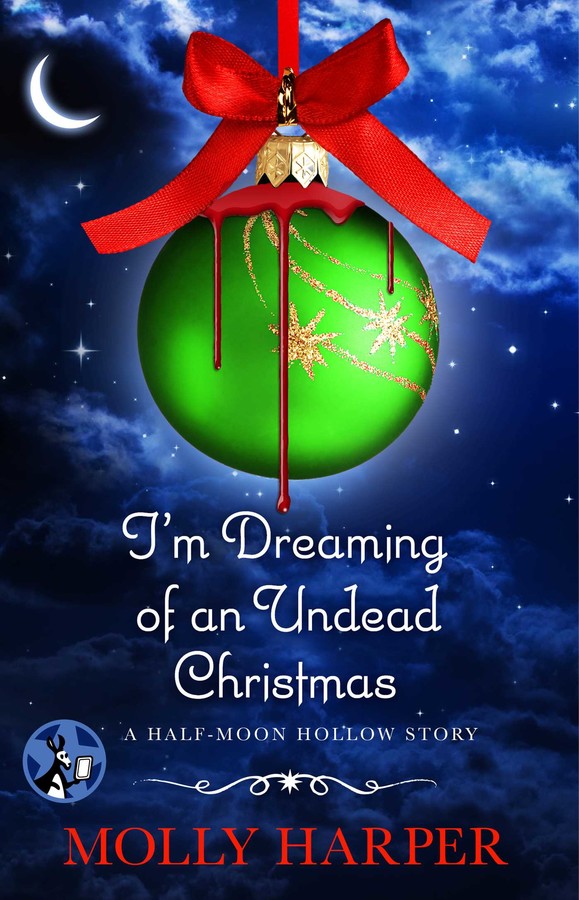 I'm Dreaming of an Undead Christmas

I'm Dreaming of an Undead Christmas