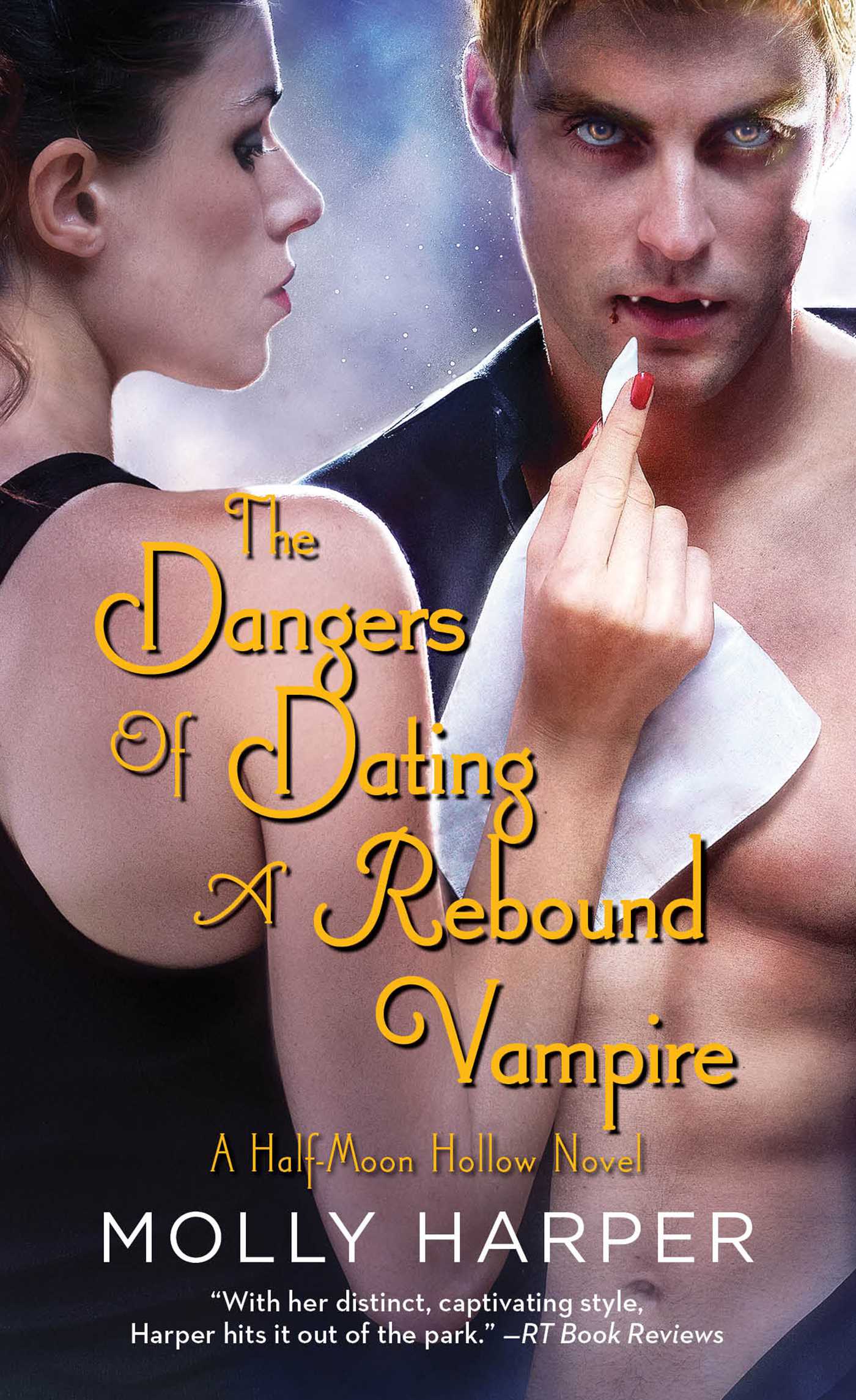 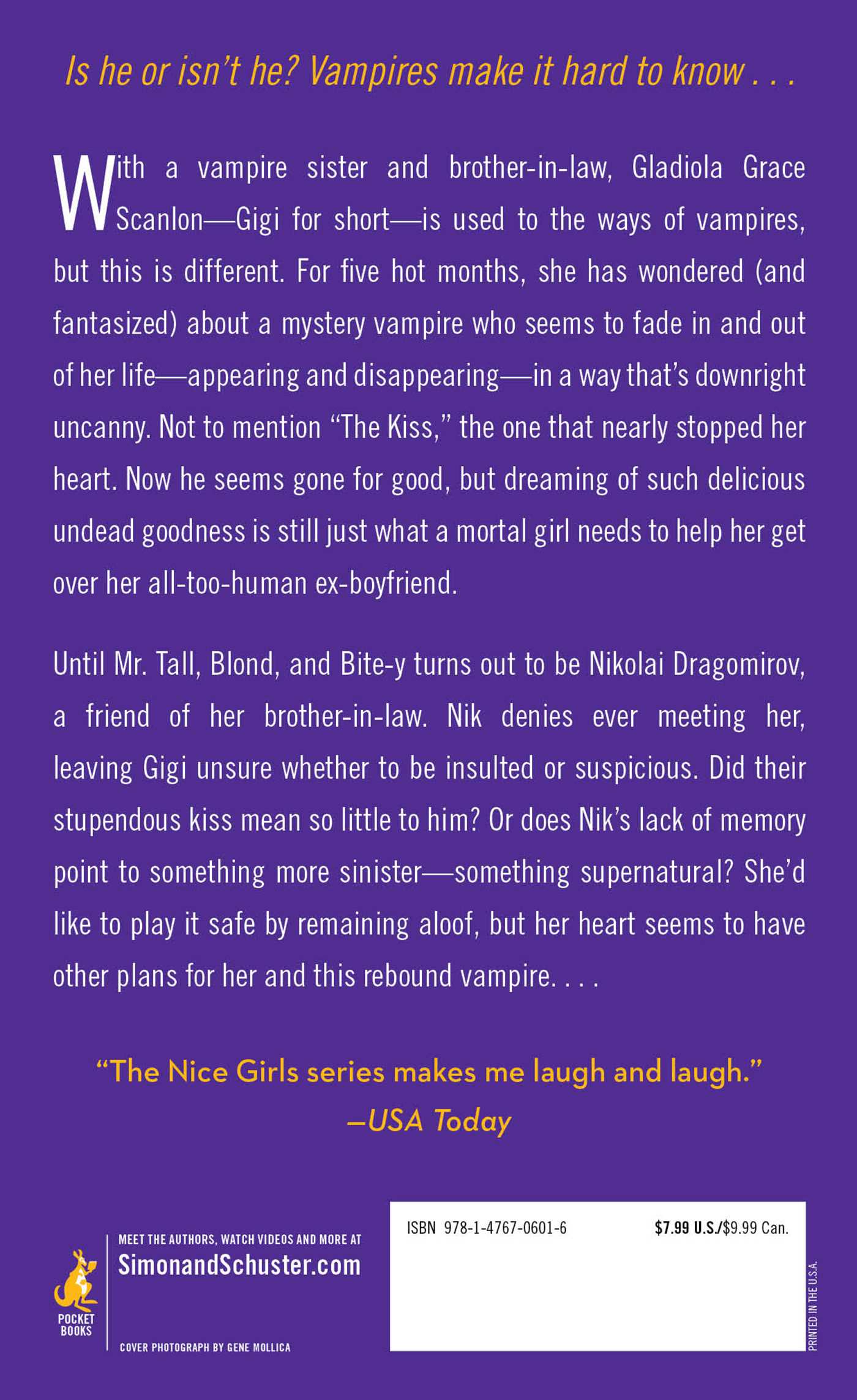 The Dangers of Dating a Rebound Vampire

The Dangers of Dating a Rebound Vampire