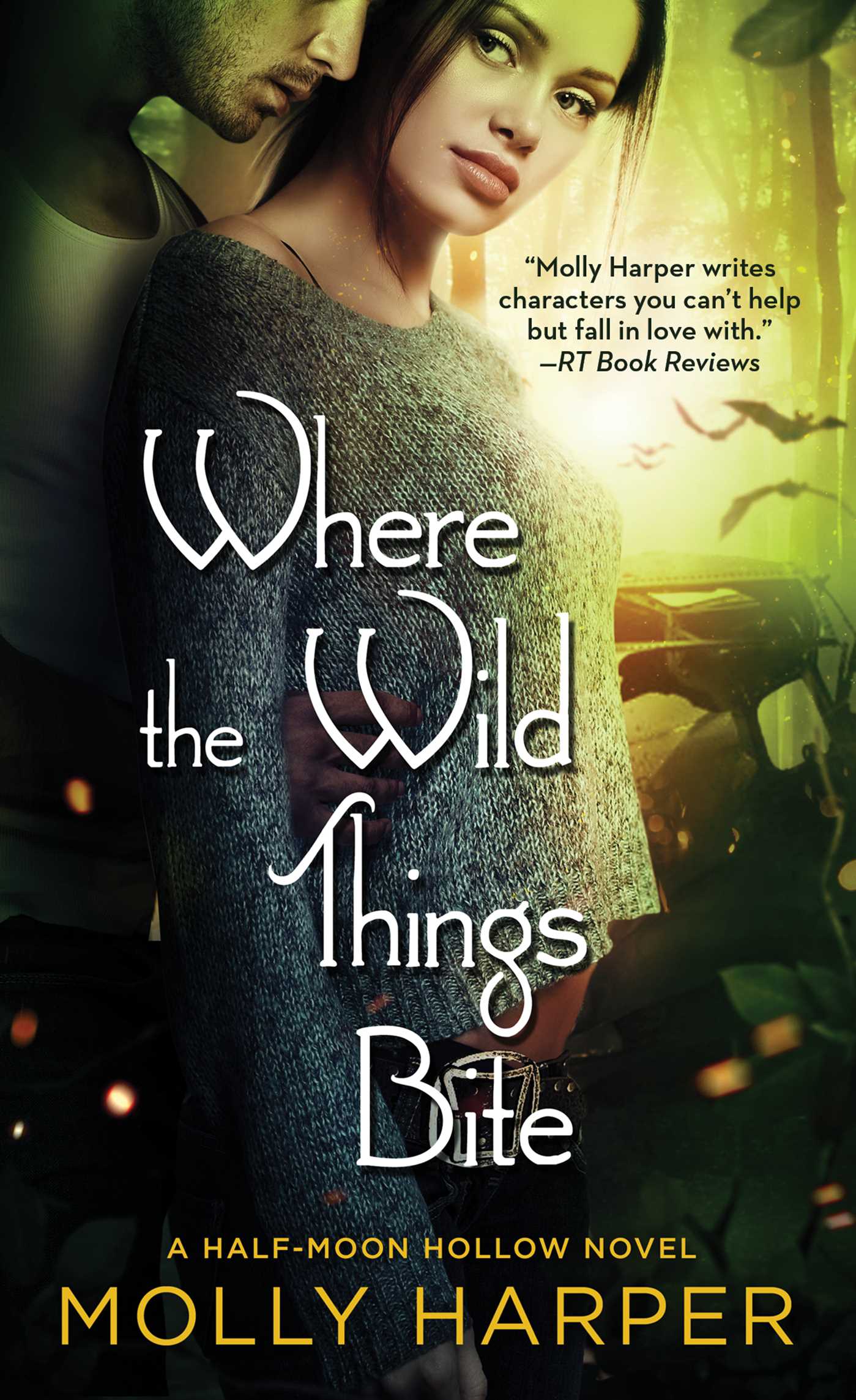 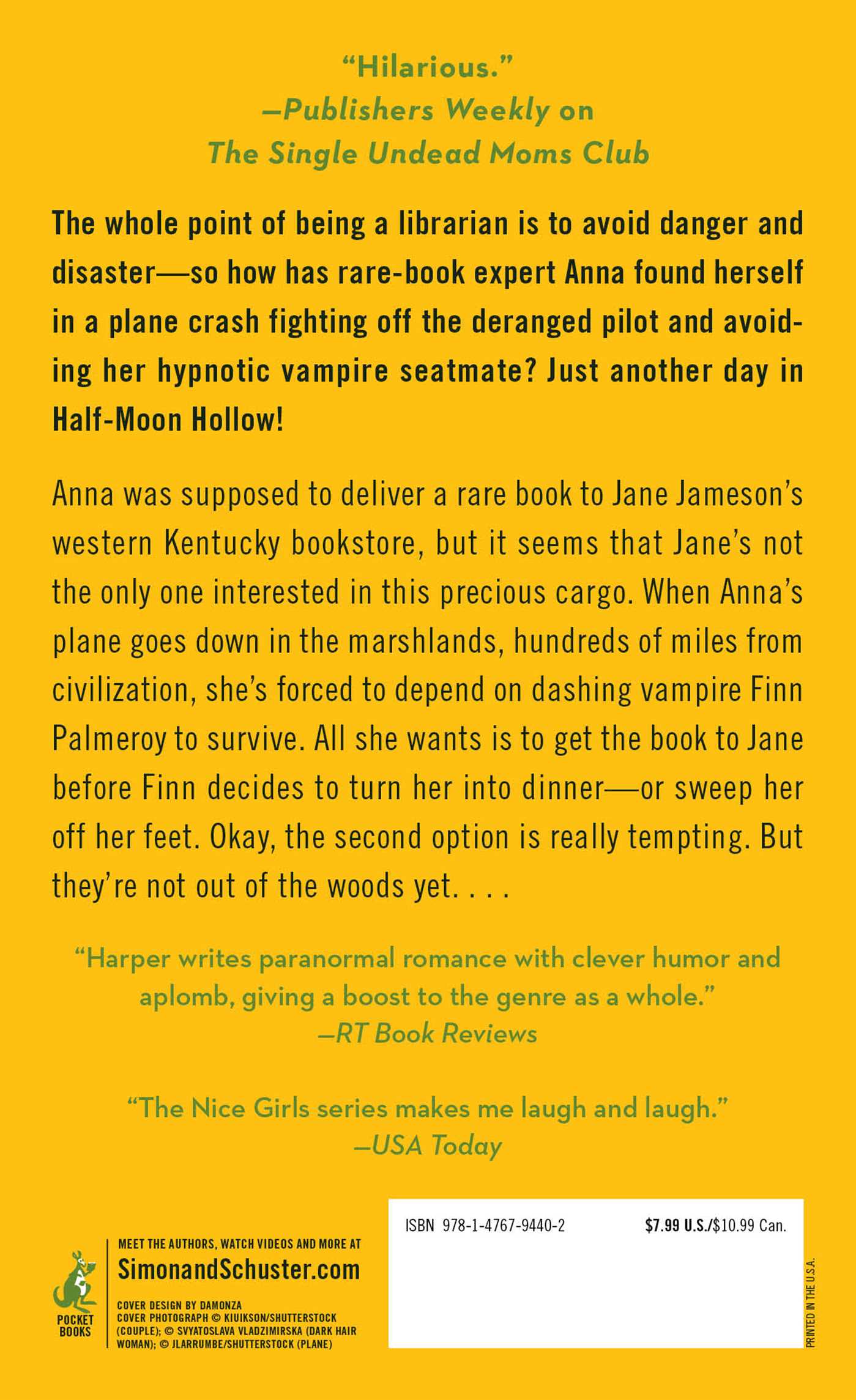 Where the Wild Things Bite

Where the Wild Things Bite